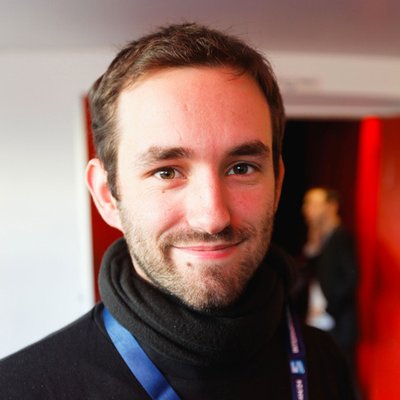 Thinking outside the box once in a while is essential while coding. Take a step back on your day-to-day developer tasks and discover how other people use the same technologies and tools as you to create amazing things. 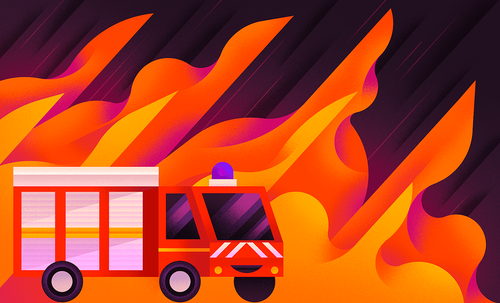 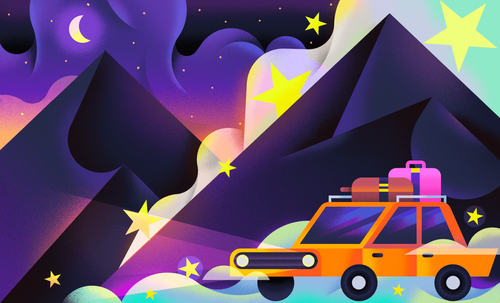 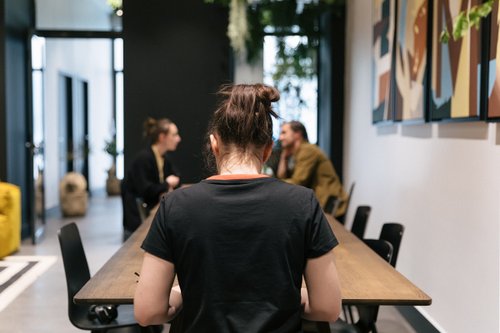 Here are some things security engineers need to be aware of before their first day if they’re going to survive on a team of developers. 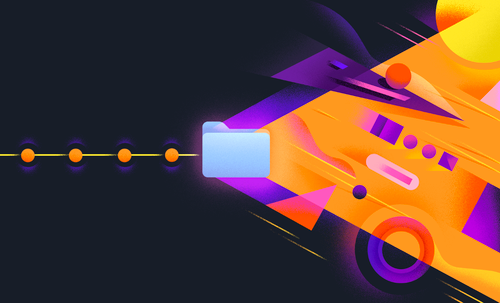 Enjoy this poem program written in the Julia language that uses a simple statistical model to generate endless paragraphs of redacted text. 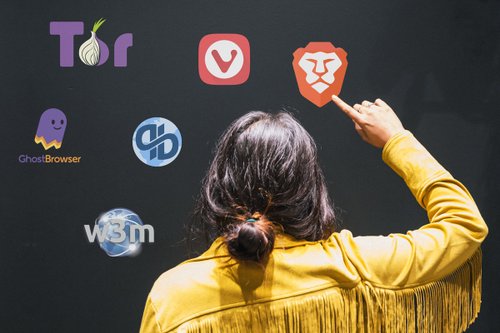 Are you tired of Chrome, Safari and Firefox? Here are six alternative browsers to consider if you’re looking for a different Internet experience!