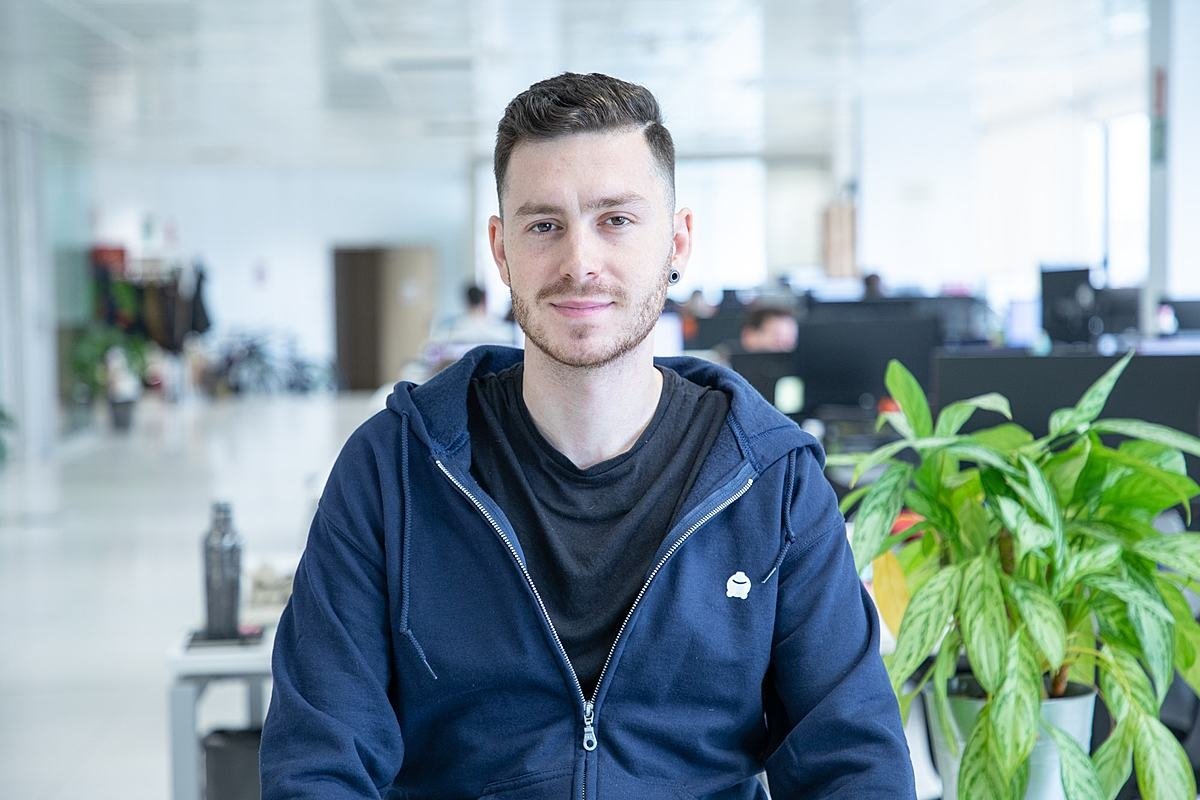 David Riudor has started his career as a Magician when he was 13 years old.

Since this moment he has seen the power of the internet because he used to advertise his shows through Google Ads and become fascinated. Art, Business and technology have always been his passions making him build companies such as Ambbis (Marketing agency), Beworld (Virtual Reality) and Abracadapp (Gaming) and even an ICO called REAL.markets that has raised +30M$ .

David has graduated in electrical engineering and also has worked leading the tech innovation department in Cosentino (40K employees) and into a Google awarded project called Android beyond the stratosphere building nanosatellites.

Nowadays he is the CEO of Goin, company co-founded by him and until now his most ambitious project. 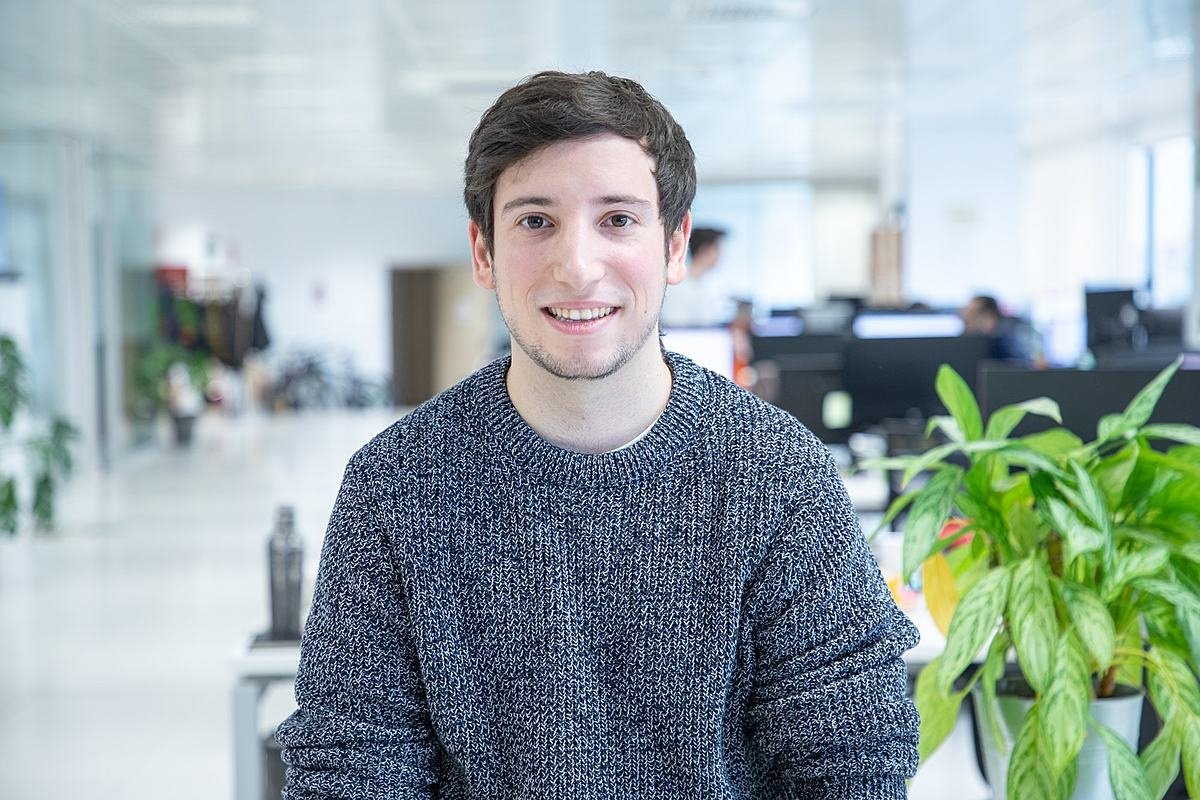 Carlos started programming early at high school, where he started his first big project that will later become a startup in which Google got involved.

Since then, he has worked in several startups and companies in the Barcelona ecosystem. After joining the other two Goin co-founders, they started to develop projects for fintech and blockchain technologies, which got awarded in Europe and the US. Among those projects, there is Blockreal (formerly REAL.markets), a real estate blockchain based investment platform that raised 30M$ in the 2nd biggest ICO in Spain.

Currently, at Goin, he leads the tech strategy of the company to keep the speed of product development while ensuring security of the platform. 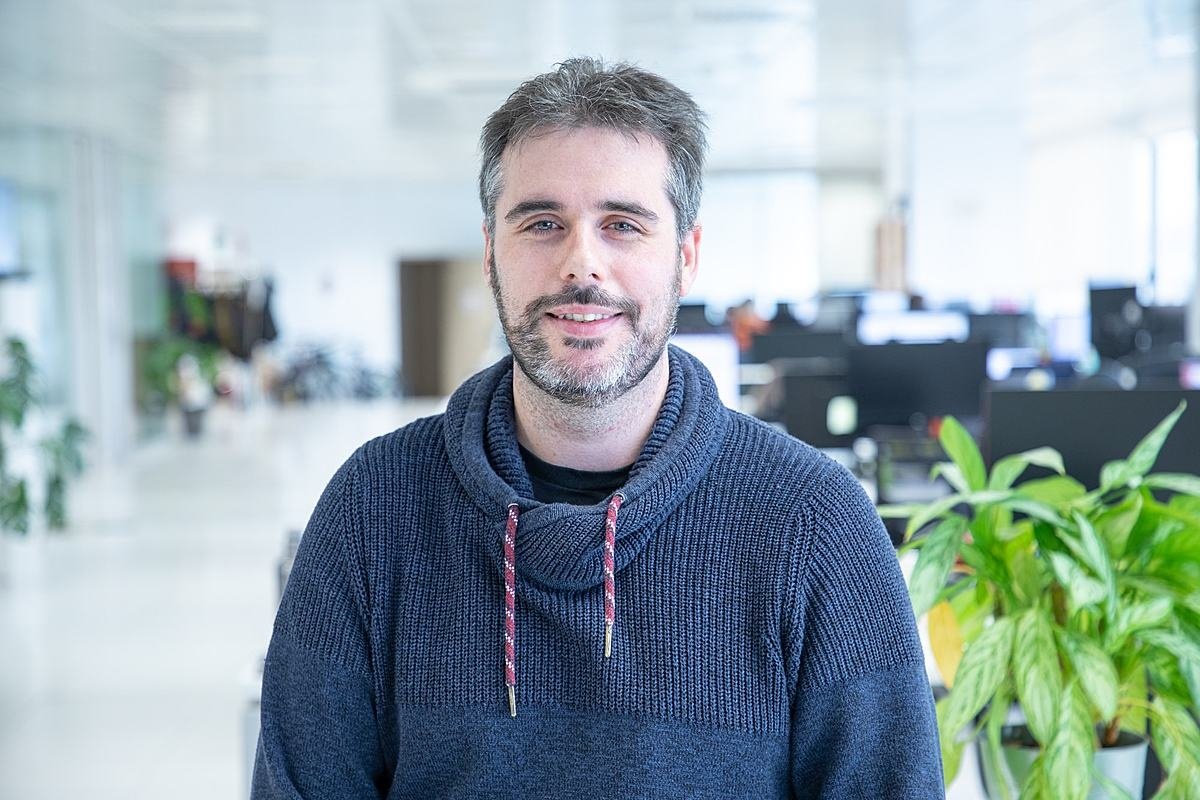 Freelancing since the day after getting his Engineering degree, Victor is closely related with the Barcelona startup ecosystem for the last 10 years.

He founded Zink Media Studio in 2014 to conduct several video games and multimedia projects. In 2017 he became CTO at Skara: The Blade Remains, one of the hottest video game startups in Spain leading and successfully founding its Blockchain based ICO.

Since early 2019 is the lead architect at Goin where keeps the code-base under control creatively moving from functional programming techniques to clean and SOLID code design allowing flexibility, scalability and reliability across Goin's app and its microservice based backbone.

Goin is one of the hottest fintech startups in Europe with the mission to redefine how digital natives achieve their objectives through automatic saving and investing.

They know finance sucks, want to be the go-to solution for the creation and fulfillment of goals, being an intelligent user-oriented advisor that will guide digital natives through their finances and help them achieve their dreams.

They raised +10M$ since 2018 and are looking for key additions to support their international expansion!

They are looking for people that:

They work in an agile environment, have a wonderful office with views to the Glòries Tower (formerly Agbar Towers) in sunny Barcelona, free snacks, and a core set of values:

Being at Goin for most of them is more than just a job. Every single one of the teammates will make the experience of working at Goin enjoyable and rewarding, while enhancing the cohesion of the team with ping-pong tournaments, team building activities, afterworks, meetups...