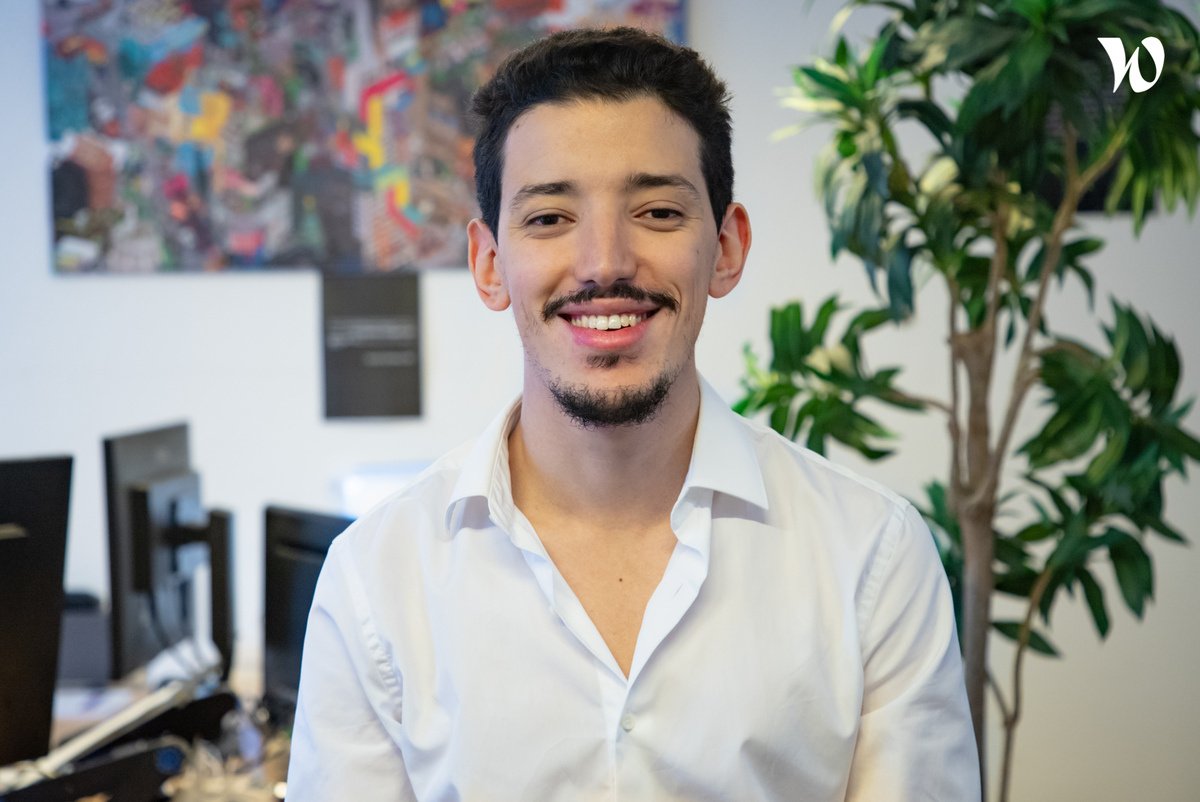 Yassine graduated from Ecole Polytechnique and UC Berkeley. He founded Unissey in 2018, upon his return from the United States. With the financial support of the BPI and its integration into Agoranov (famous Parisian technological incubator), focus was made on the digital identity market and the development of the best facial biometric authentication solution. In 2019, Yassine was named in the Forbes 30 under 30 list. He tripled the Unissey skilled team in one year, attracting top talents from the best universities and companies (Idemia, Snapchat, IBM, Motorola, etc.). In 2020, benefiting from a niche product positioning, the company closed its first round of financing at €3 million with SEAF fund. 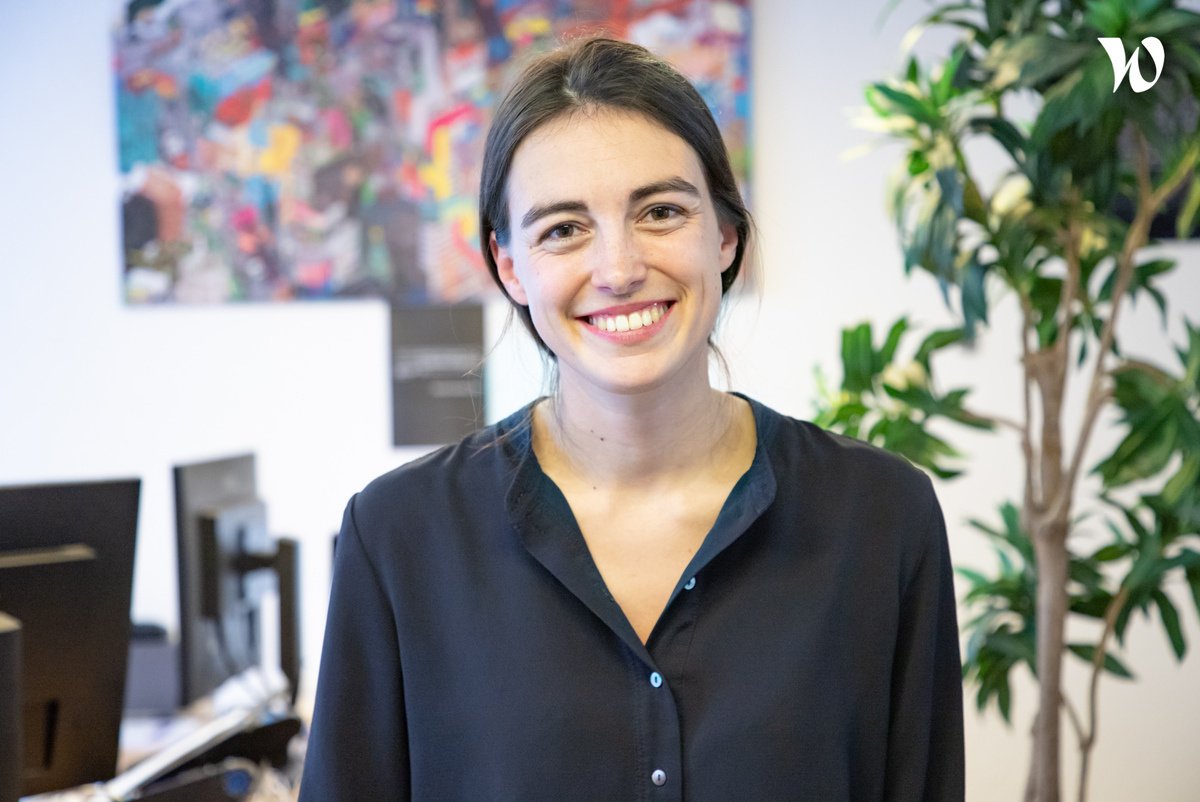 Attracted by technological innovations and computer vision, Sophie joined Unissey in the spring of 2020, to strengthen the fast-growing R&D team. Prior to joining Unissey, she has worked a couple of years in London as a health economist. She graduated from the University of Cambridge (UK) in 2016 and resumed her education after her work experience in London by undertaking a MS in Data Science at l’ENSAE ParisTech. Early 2021, her missions evolved as she moved towards a more hybrid position. As a now AI product manager at Unissey, she is in charge of coordinating the R&D efforts and ensuring they are aligned with the business requirements and overall strategy. 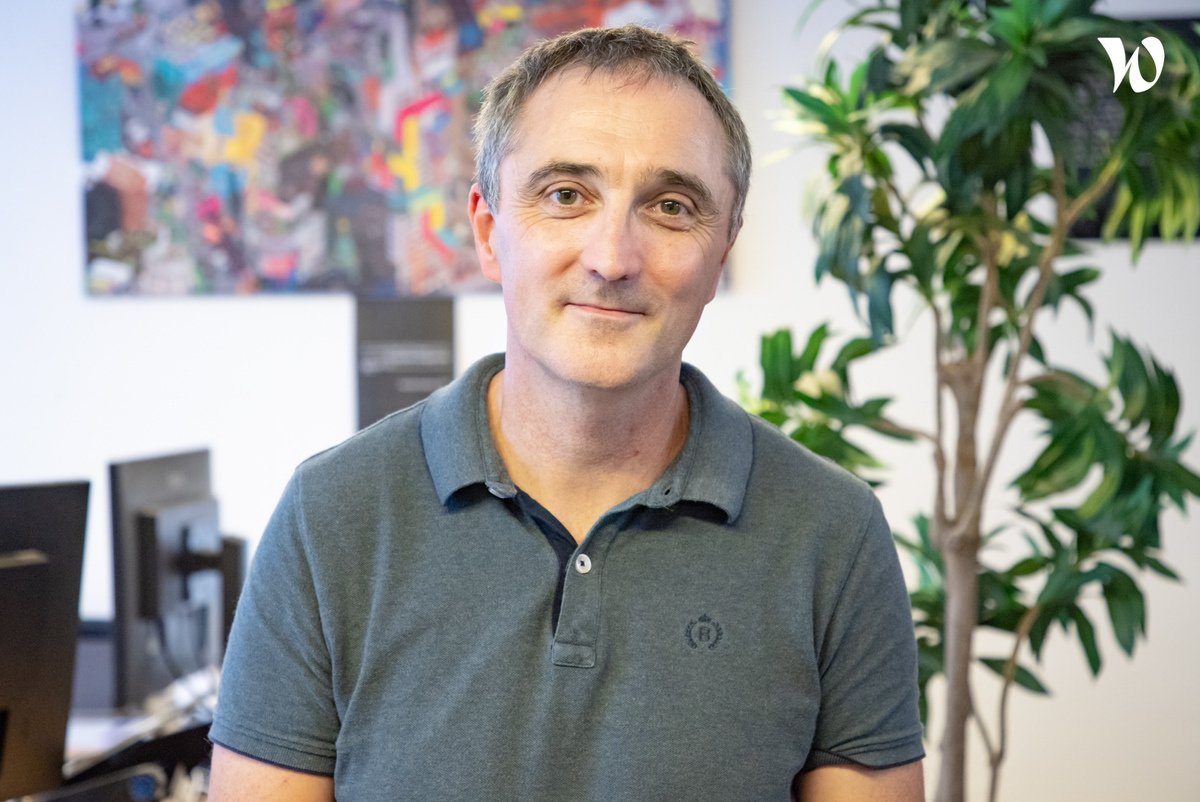 Olivier is first of all passionate about mathematics and programming.  He graduated from Supélec and then worked for more than 20 years in different startups in the audio and cell phone fields. As Lead developer and R&D Manager, he participated in the development and marketing of many innovative products (hardware and software).

Since 2017, he has been working on face liveness detection by video analysis. He joined Unissey in 2019 to take charge of product development and the technical team. On a daily basis, he seeks to create the conditions to fluidify the processes, ensure the stability of the solution and enable engineers to meet the technological challenges we face. 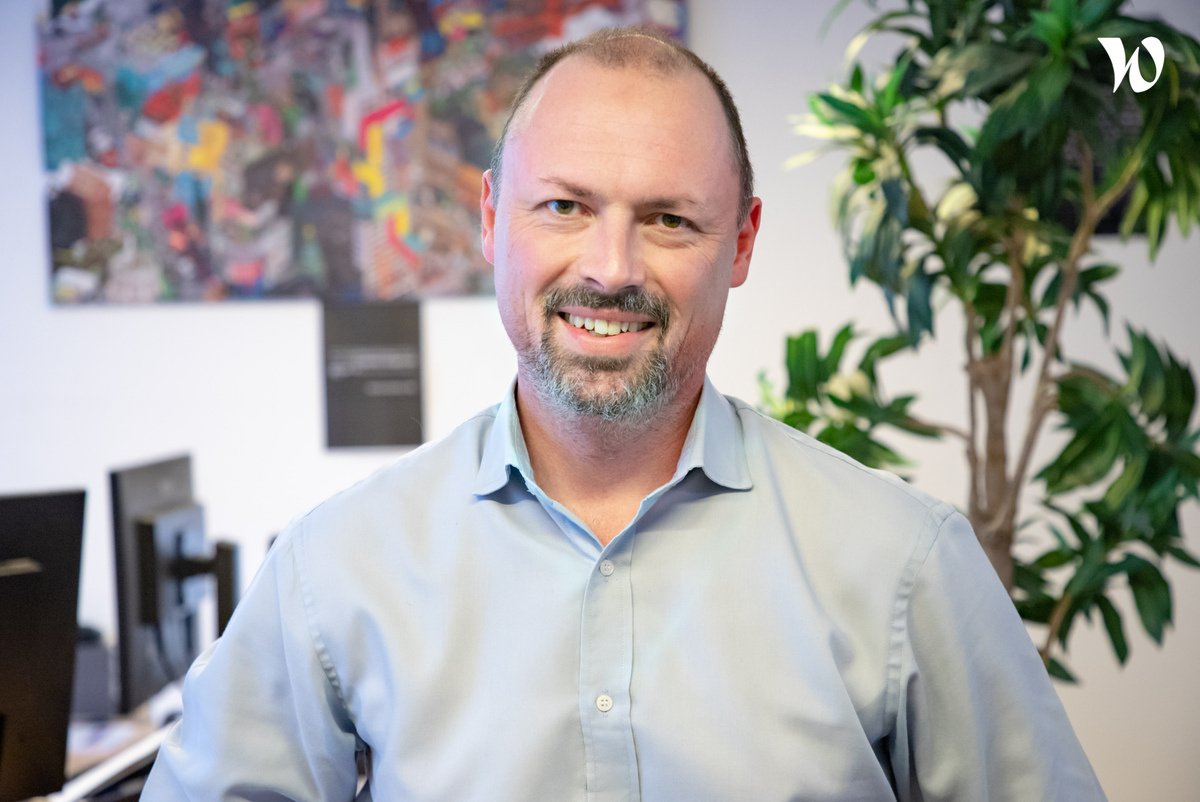 Sebastien, after a PhD in applied mathematics and a post-doctoral position at SFR/Telecom Paris, started its career within Joost, a startup delivering video streaming based on P2P networks. Then he has spent more than 11 years at Sagem/Morpho/IDEMIA, working on biometric technologies (face, iris and fingerprint), business strategy, partnerships and European funded projects (e.g. FP7 FIDELITY coordinator amongst others). During this time, he was also the AFNOR CN37 – Biometrics chairman, CEN TC224/WG18 – Biometrics convenor and the French head of delegation at ISO IEC JTC1 SC37 - Biometrics, where he notably contributed to ISO 30107 on PAD.

Then he focused on biometrics for consumers, where he particularly developed the offer for 3D Face recognition and iris recognition for consumer devices (Asia & India). In 2019 he moved to Digital Identity, where he managed the products dedicated to governments, and supported regions sales. Early 2021, he joined Unissey as Chief Revenue Officer. Graduated from IESEG School of Management, Sophie trained in various business professions, never stopping to learn ! In turn, she has worked as a Sales and Events Manager, a Branding Assistant and a Digital Project Manager. Always eager for new challenges, Sophie found her perfect fit as Marketing and Communications Manager at Unissey.

Spreading a better and deeper understanding of deeptech technologies to its community is like no other challenge. Passionate about creative tools and communication best tactics, this position offers her the perfect mission : create a fresh new brand identity and bring it to life each and every day!

At Unissey, we are developing a biometric authentication solution. Our solution verifies an identity instantly while detecting fraud attempts: photos, videos or masks intended to fool conventional facial recognition systems. It only takes one second to authenticate oneself. To improve the user experience, we have designed the first completely passive facial authentication solution. No more need to interact with your phone to prove your existence. Thanks to our Computer Vision and Deep Learning algorithms, we offer a robust and seamless identity verification.

The UniTeam is graduated from one of the major engineering and business schools, but is also composed of curious and passionate self-taught people. The needs of the young and fast growing company are focused around Tech, Artificial Intelligence, but also Business and Product.

The common point that drives them in the same direction is curiosity, the quest for technical and strategic challenges and the will to deliver high quality products.

In addition to their fabulous offices located in the heart of Paris, Unissey is also :