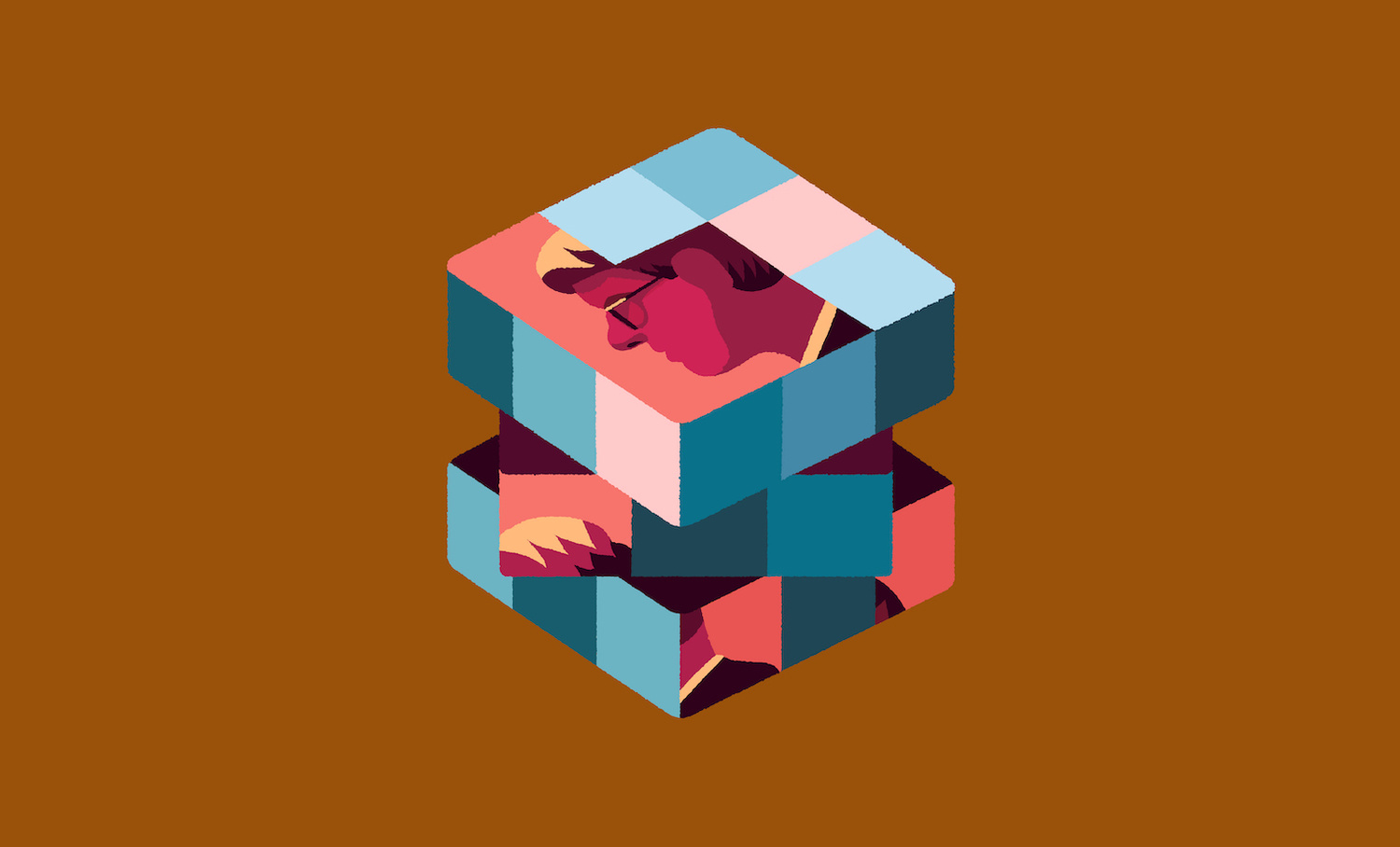 Create an Outstanding Digital Footprint to Attract Better Job Offers
How to Excel as a Lead Developer
The 5 Twitter Accounts iOS Developers Need to Follow, by Ellen Shapiro