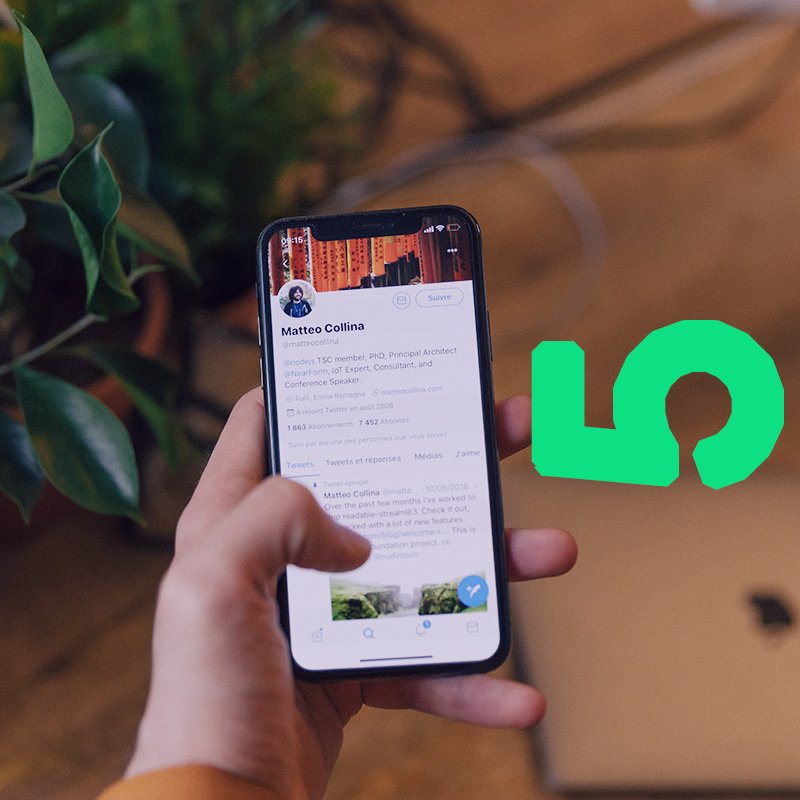 Become a Better Developer by Increasing Your Empathy
The 5 Twitter Accounts Web-security Developers Need to Follow, by April King
5 Tips to Hold Effective Technical Interviews as a CTO

Become a Better Developer by Increasing Your Empathy