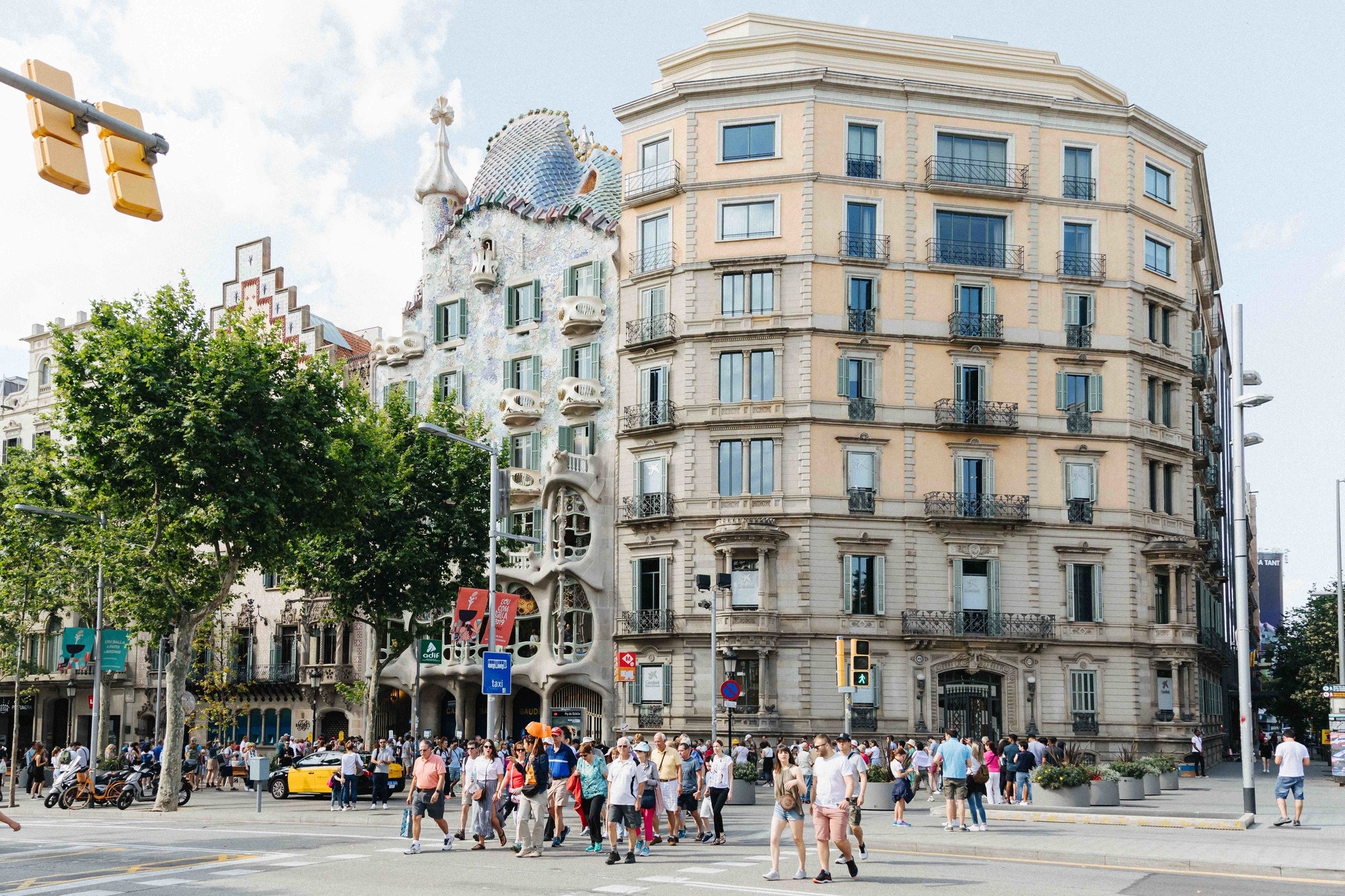 "This is how power is now exercised": the lawyer holding big tech accountable 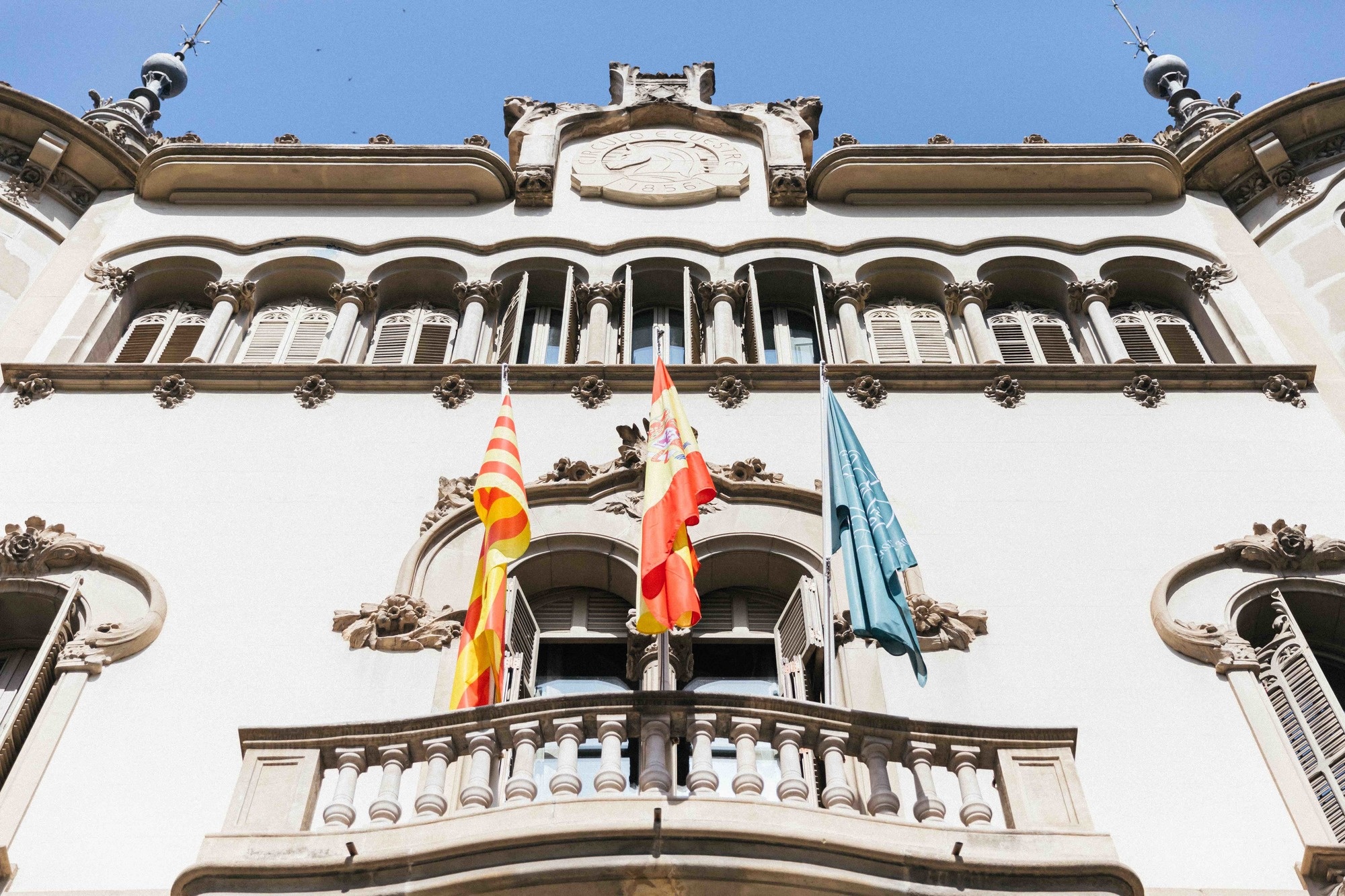 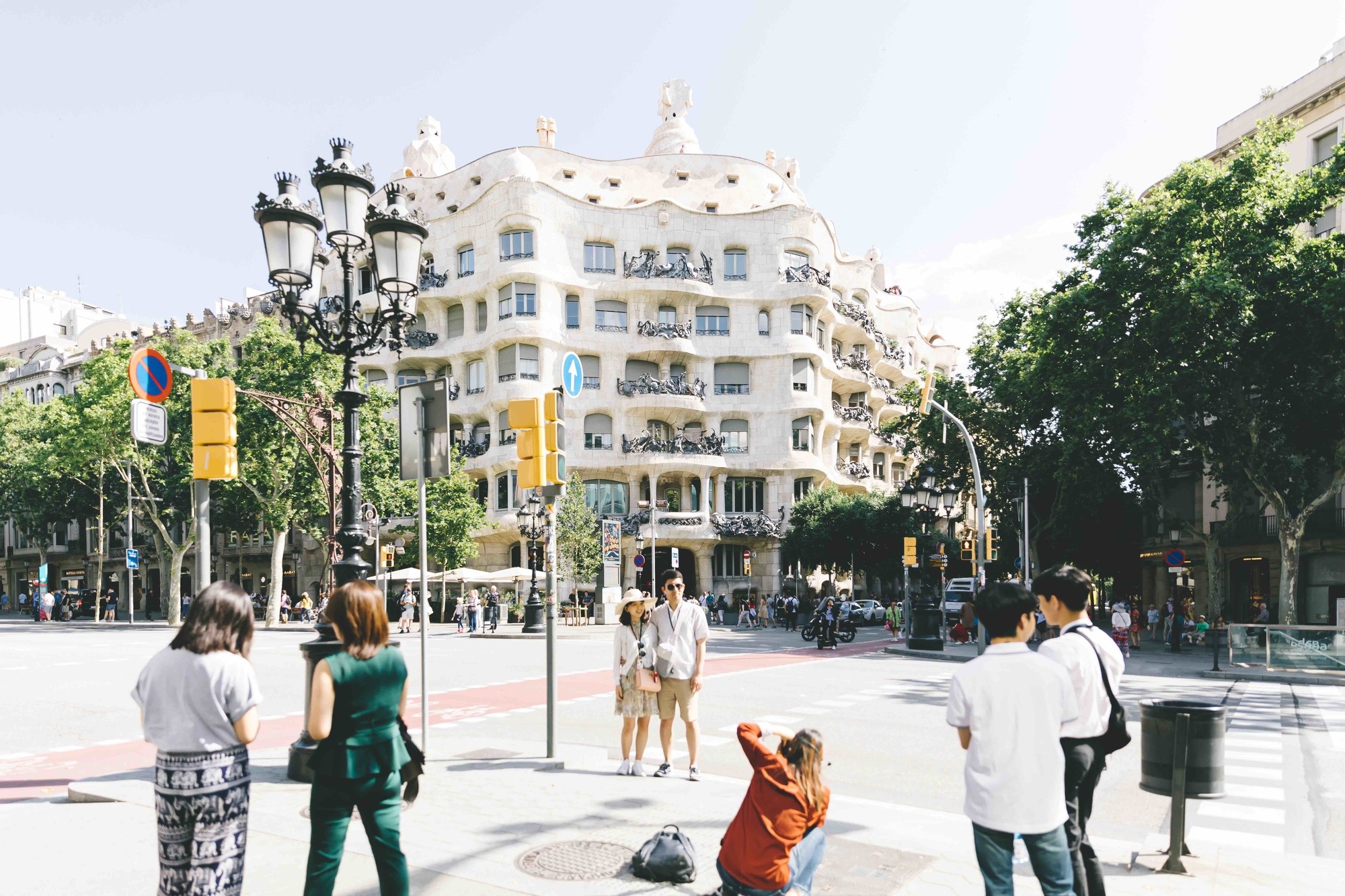