How Moving from Full-Time Employment to Freelancing Led to Career Fulfillment
Cooking Up a Storm in the Catalan capital: An Expat’s Story
Success Story: Glovo, a Catalan Gem 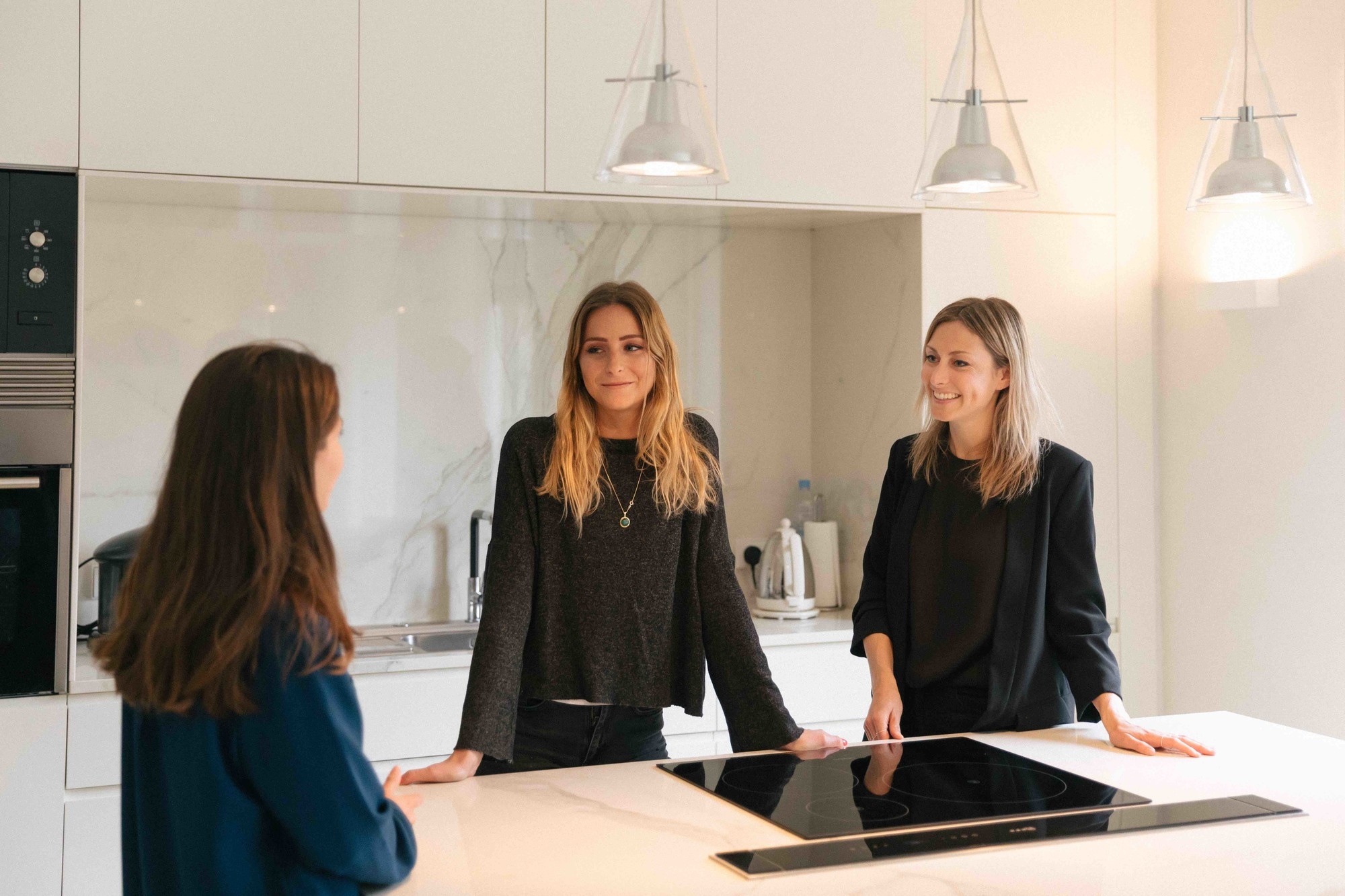 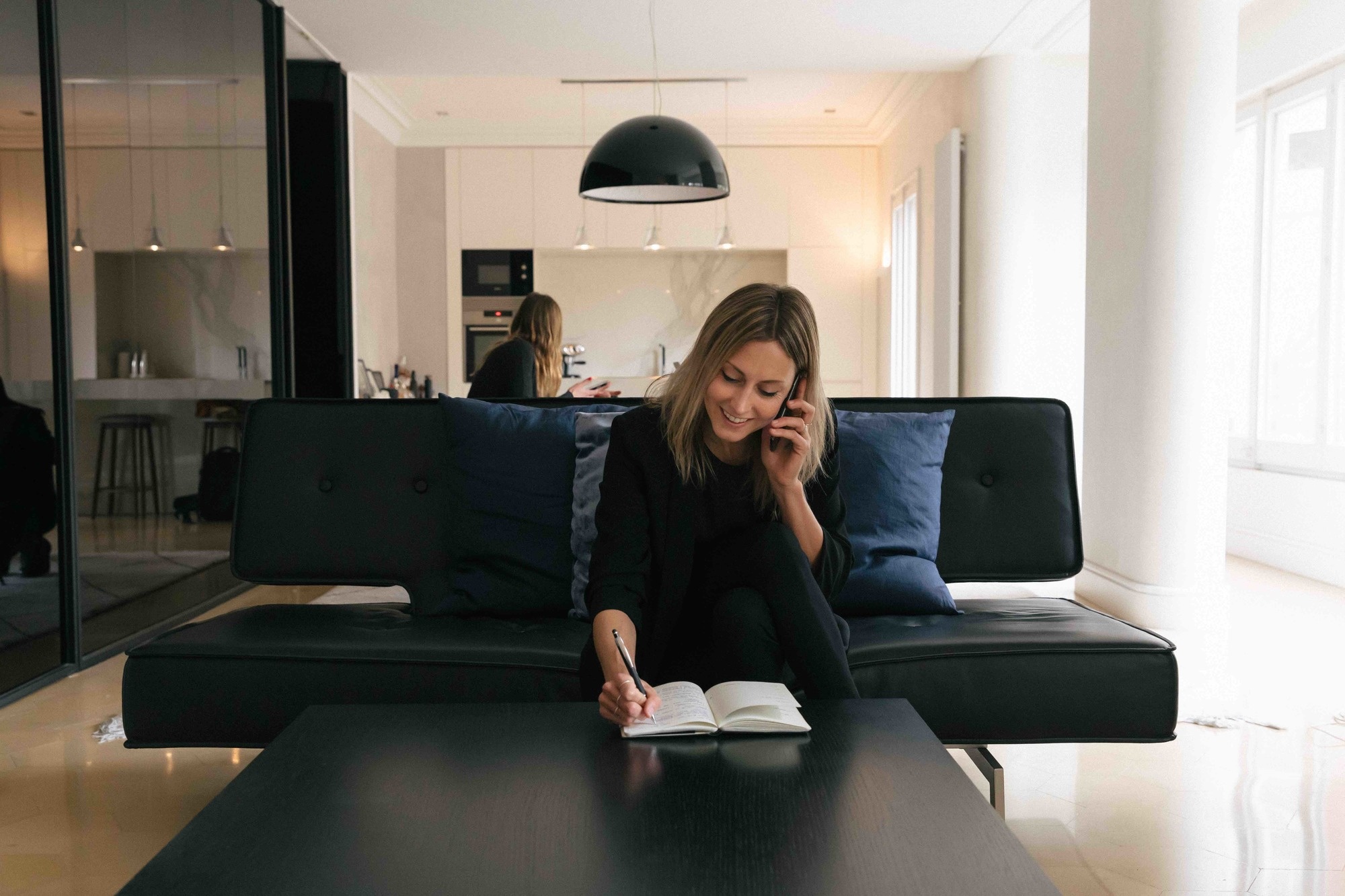 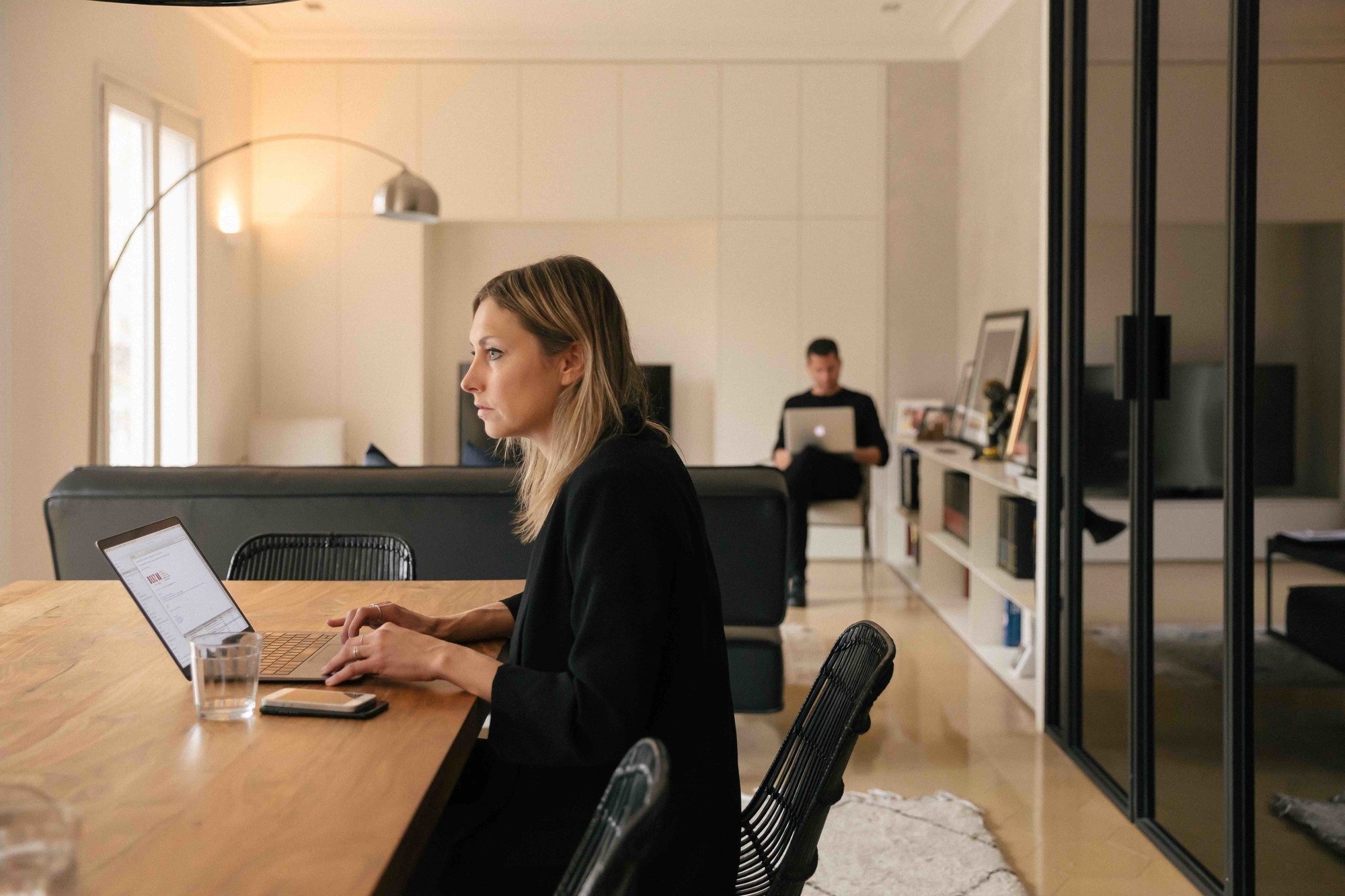