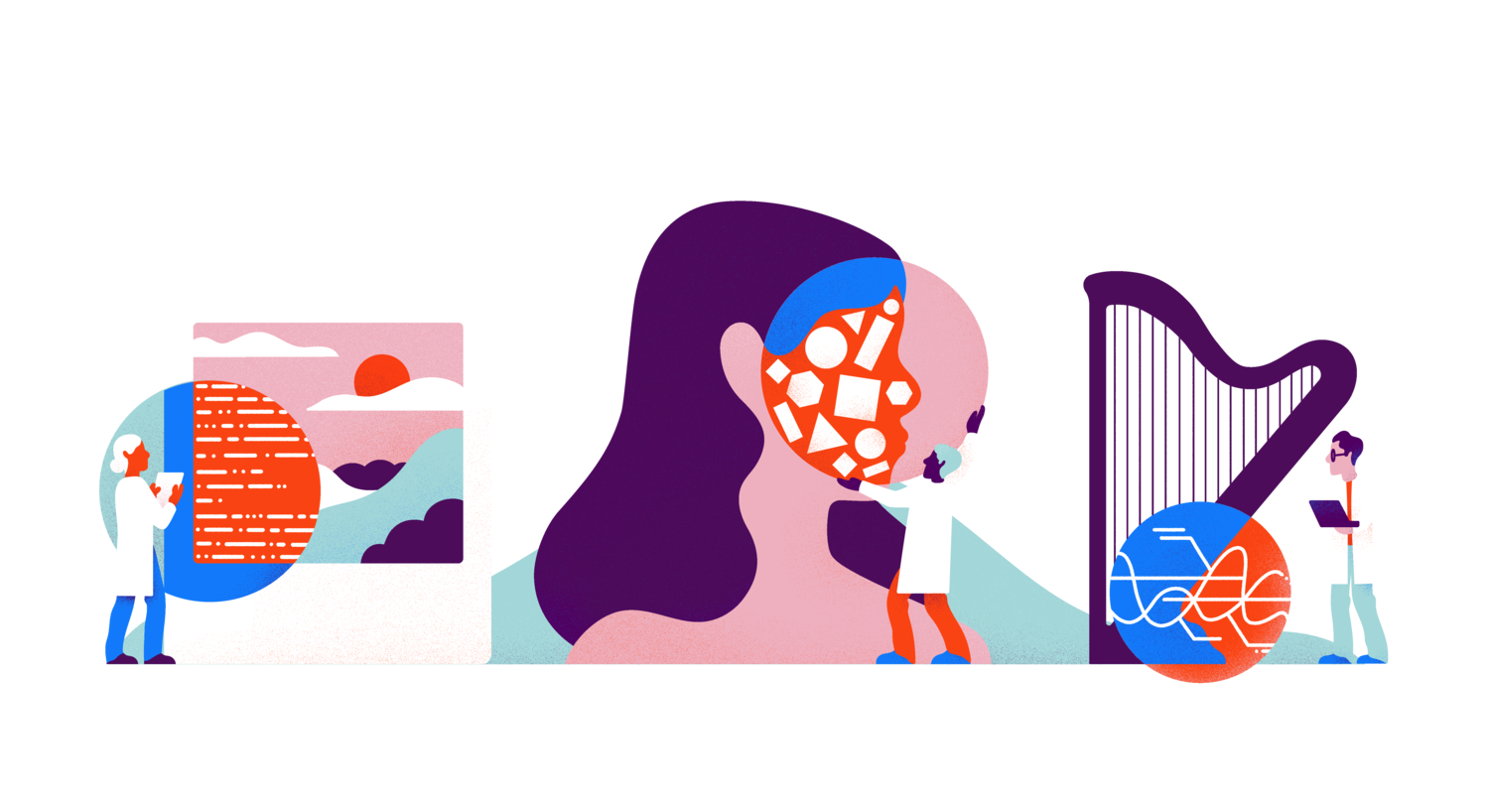 The Origin Story of Data Science

Open Source: The Story of the Great Code Giveaway
Architecturing an App with Functional Reactive Programming
The One Who Chose to Put People First

Open Source: The Story of the Great Code Giveaway