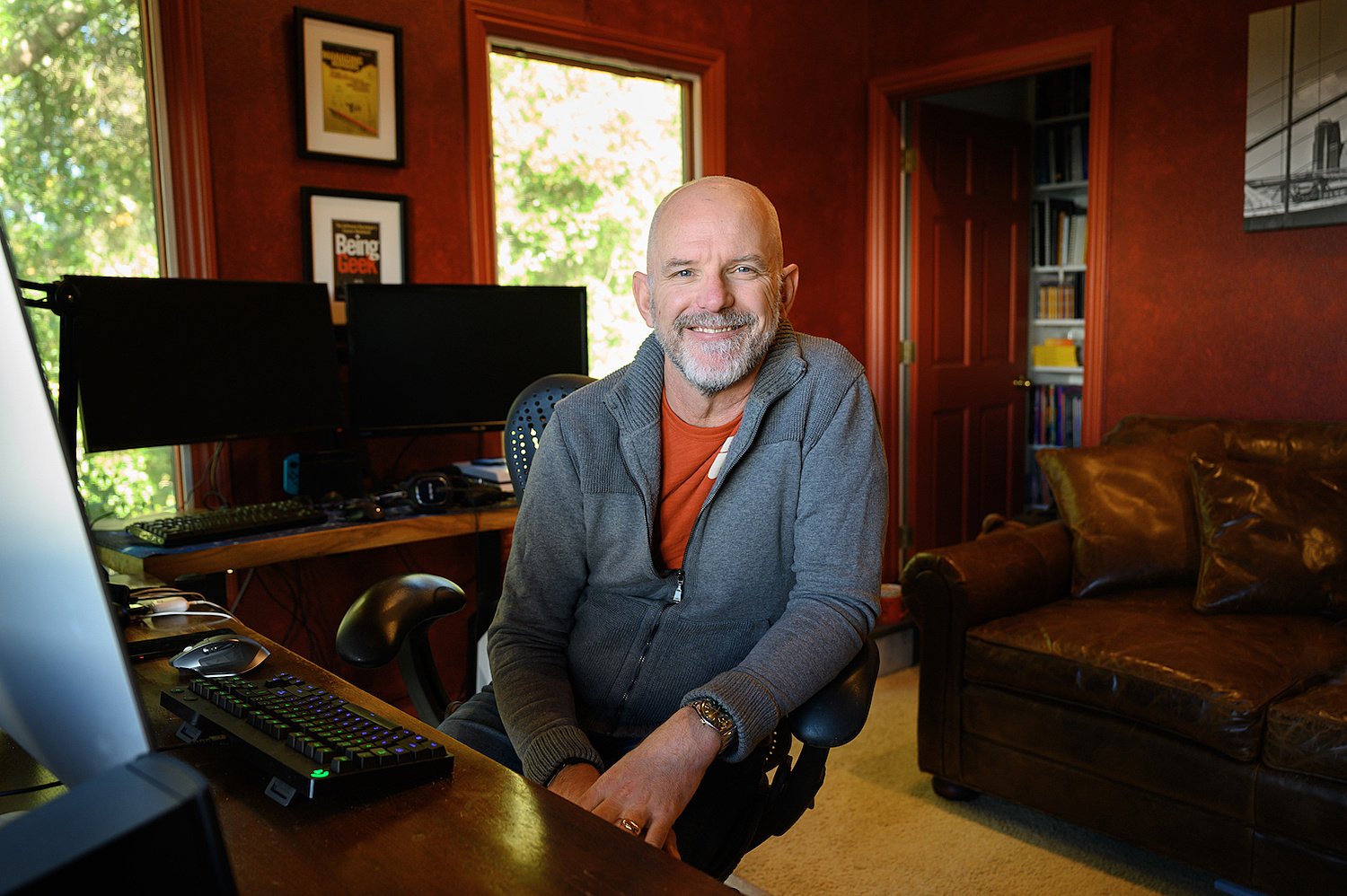 The 6 Best Ways to Make a Living from Open Source
Career Hacking Event #2: How to Scale a Tech Team?
How To Hire And Retain Developers From Diverse Backgrounds?

The 6 Best Ways to Make a Living from Open Source