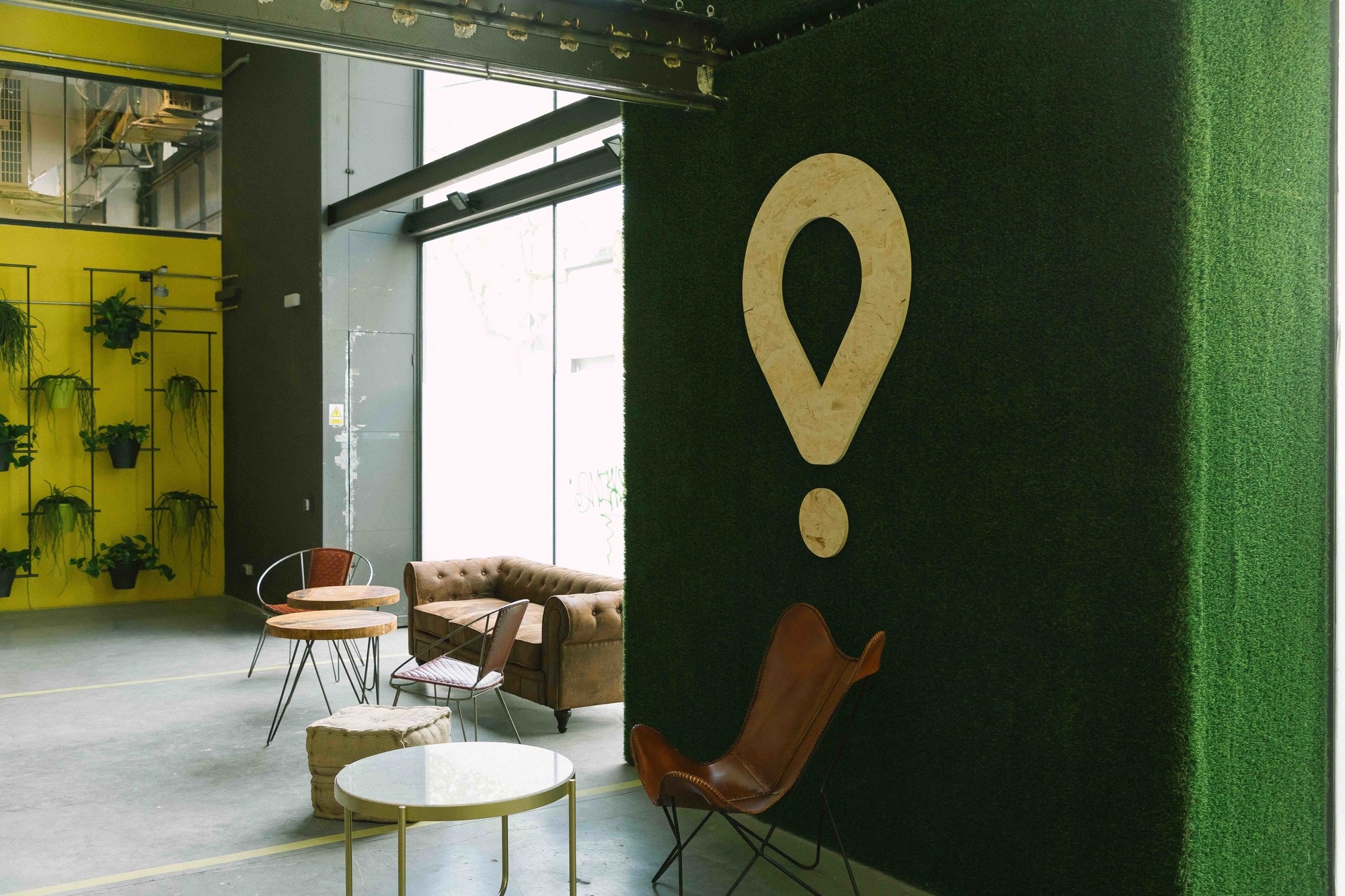 The art of screwing up: turning mistakes into golden opportunities 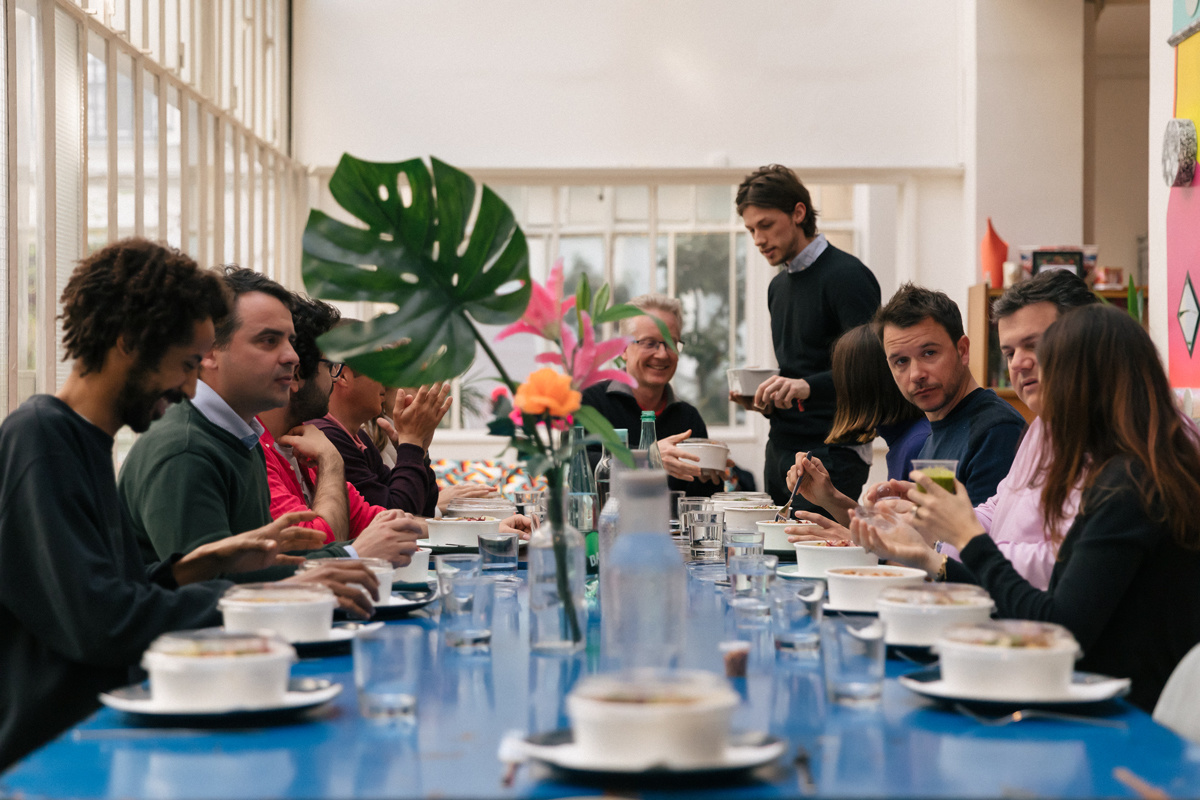 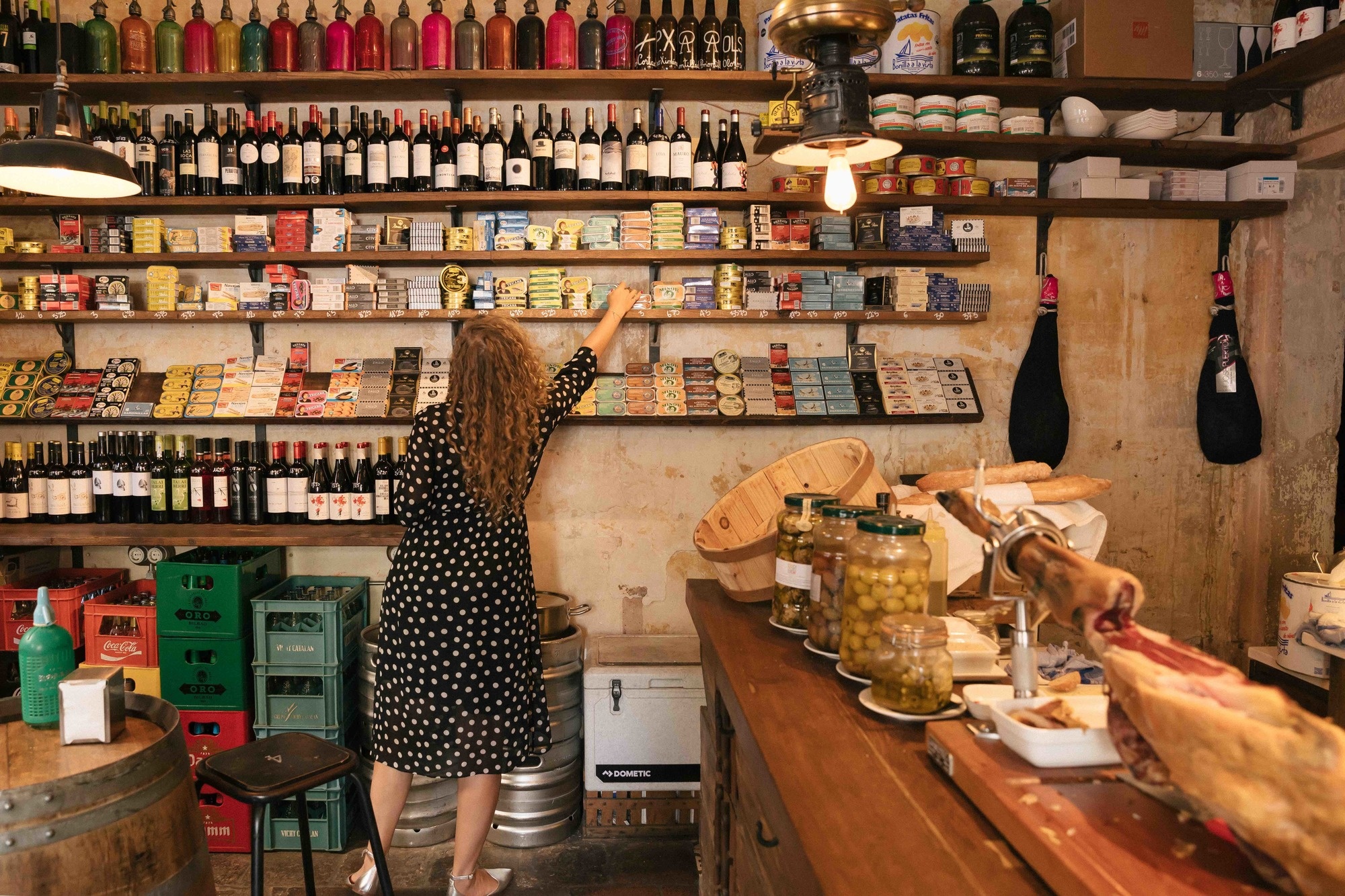