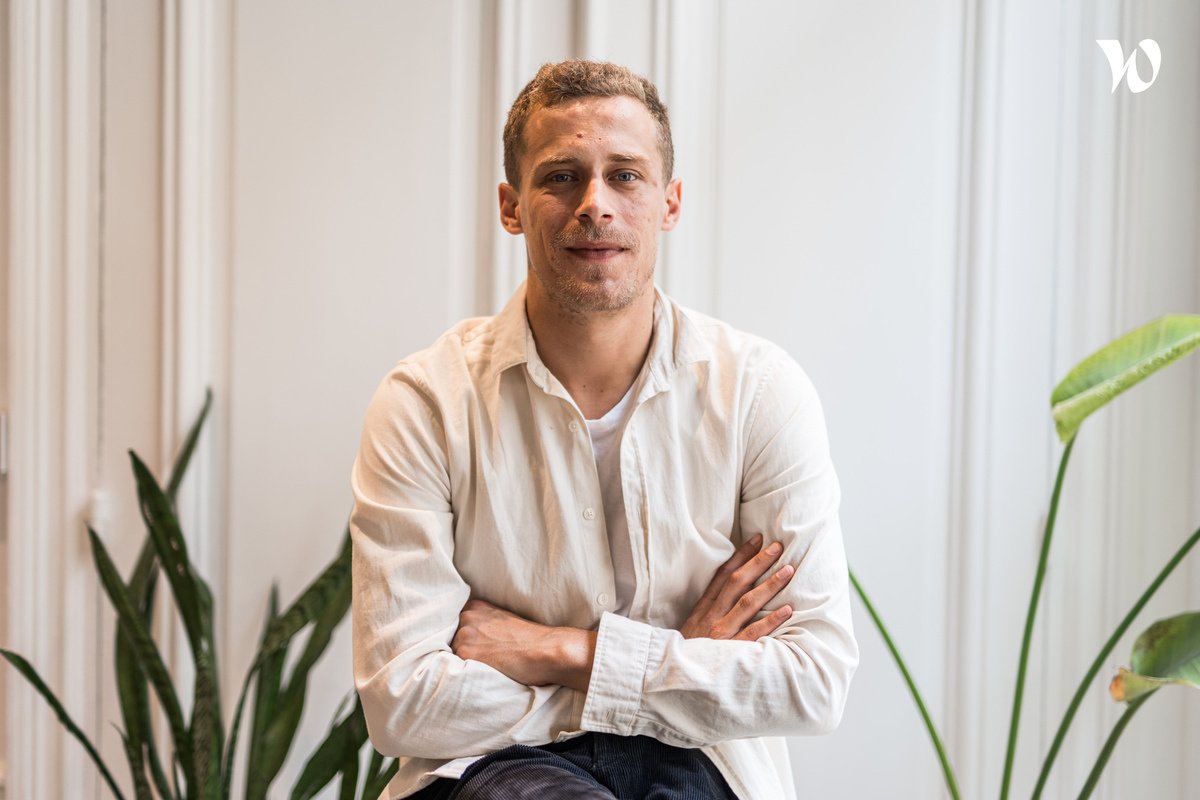 Vincent started at ReachFive in 2017 right after graduating from La Rochelle Business School with a master's degree in corporate finance. He was in charge of supporting the CEO in structuring the company administratively and financially until 2020, going through a $10m Series A and recruiting over 35+ people.

As a CFO, he discovered that in a fast-growing environment, all the administrative and financial management around a SaaS ecosystem of applications has become very complex and time-consuming.

He found that maintaining optimal visibility into all the applications used in an enterprise was complicated and could quickly lead to unwanted costs. A problem that absolutely must be solved with an elegant solution that people love.

Otherwise, when he's not at work he's always looking for vinyl in the record shops of Paris or on the track for a jog. 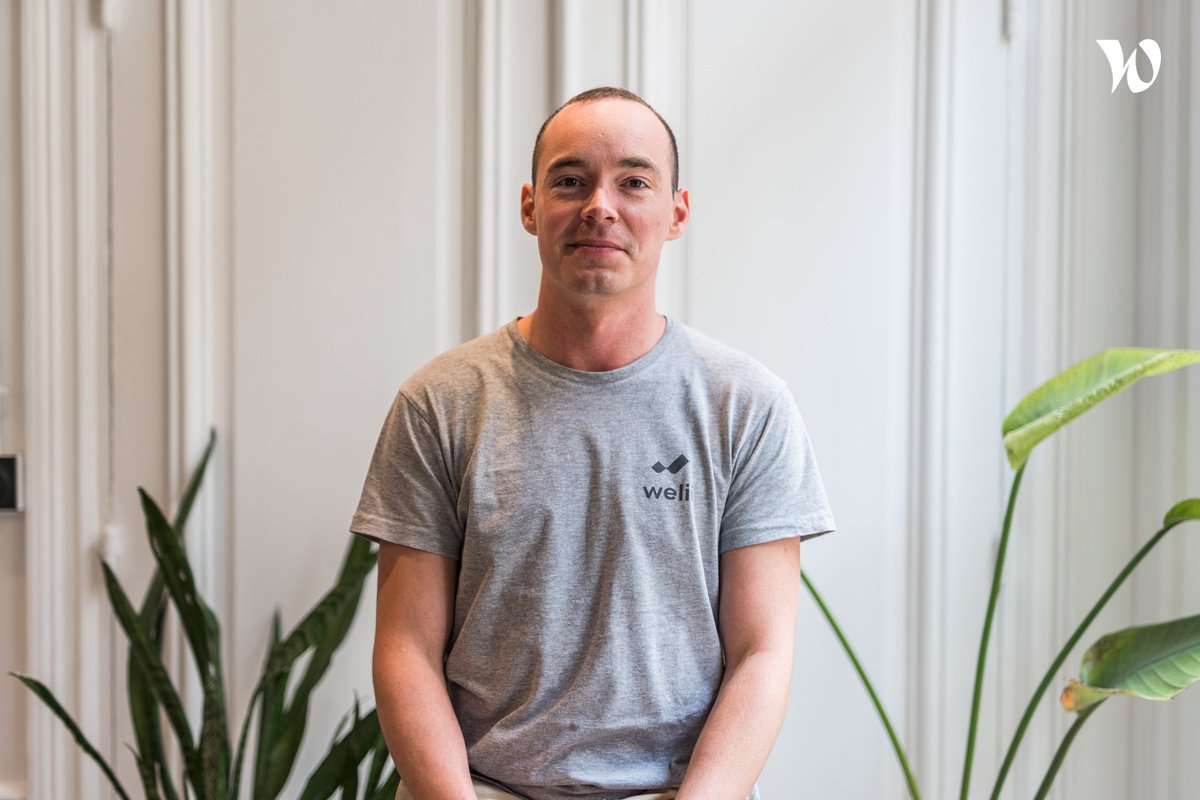 Jean-Guillaume graduated with a Masters' degree from EPITECH in 2017. During his studies there, he got the opportunity to work from their early days withing several successful startups such as Printic (acq.), Invoxis (NLP & KYC, acq.), and Brigad (staffing, series B).

Being passionate about what he experienced and the people he met, he stayed in this fast-paced environment ever since: he later joined Cubyn (fulfillment, series C) and Upflow (@e-founders @YCW20, dunning, series A) before taking the plunge and work on Welii.

Throughout the many adventures he took part in, he shifted away from his tech perspective and progressively grew a solution-oriented approach to better embrace a Product philosophy.

The dude's always running late for his train, so you gotta chug your drink and walk fast to catch up with him :') 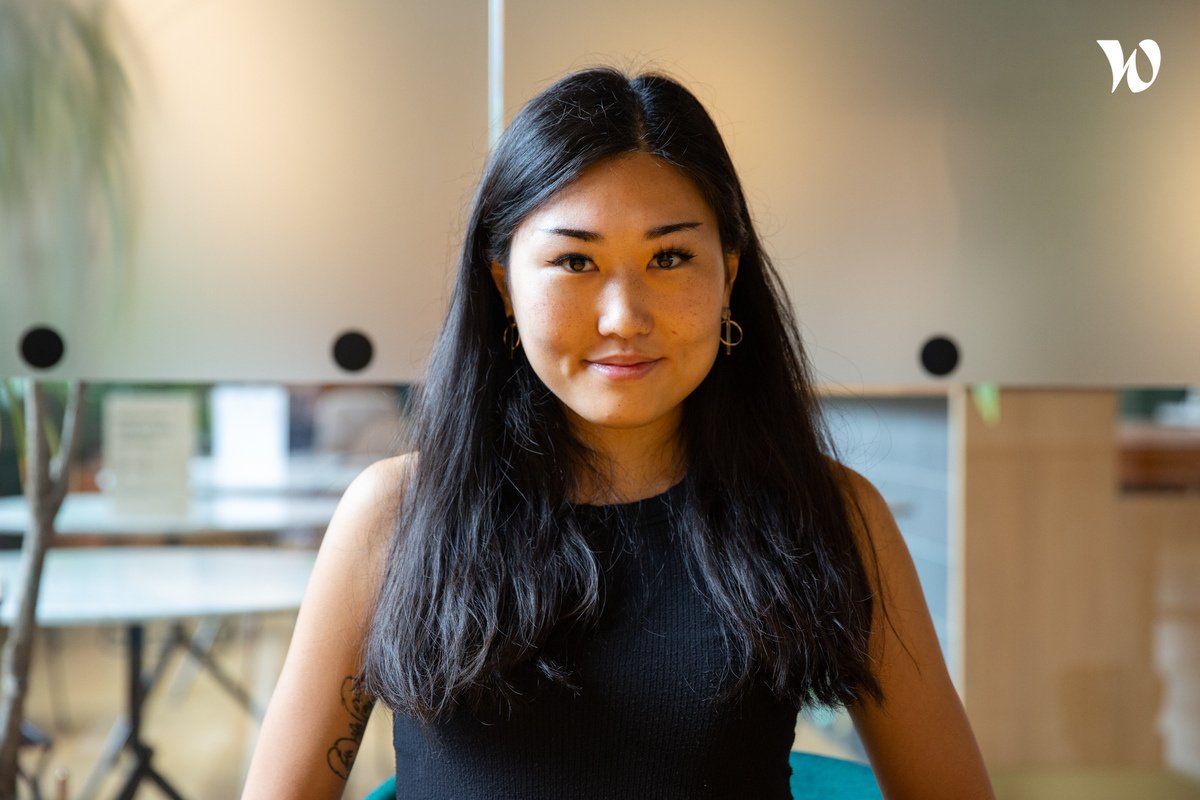 Melanie is a talented full-stack developer.

Having lived in 4 different countries, she loves exploring new unfamiliar lifestyles and cultures, has solo traveled to 12 countries, and likes to make youtube videos, cook, and play music in her free time.

She loves the technological environment because she wants to be surrounded by innovative people who are constantly updating their knowledge and skills. This environment encourages her to never stop learning new things and to always update and improve her skills. She believes that a product-centric approach allows the product to sell itself, which is why she loves talking to customers.

In recent years, with the rise of SaaS applications, what has come to be known as "shadow IT" has grown significantly within companies. In the interest of efficiency and due to the influx of SaaS software, many employees download applications for their own use only, without informing the IT and finance department.

In some cases, this is beneficial in terms of time and productivity for the company; in other cases, it represents a high financial loss and exposes the company to high-security risks; moreover, contractual management becomes more complex as the number of applications increases, leaving companies at scale without real means of control and optimization.

Welii is a SaaS management platform that will change the way organizations manage their SaaS. It enables its clients to automatically discover, optimize and plan their operations around its procurement and financial expertise to improve operational efficiency.

At Welii, innovation is a passion. Having a product-oriented mindset is a strength. Joining the founder's team is to take up challenges, be part of a future vision on an innovative solution, and especially seize the opportunity to be at the initiative of an entrepreneurial project with strong potential. Welii is looking for talents in different fields: Engineer, Product, Customer Care, Sales.

As a team, they foster initiative and ownership. We believe great teamwork is achieved by a transparent culture where information flows seamlessly at all levels of the company. Whatever the position, the common objective is to work together as a team to achieve optimal customer satisfaction. You must adapt and understand the changes in a rapidly evolving field to support the digitalization of any company.

Their employees and the product are their wealth, but above all, they are at the heart of their concerns:

Beyond that, they have decided to donate 3% of their turnover to the causes that are most important to them.