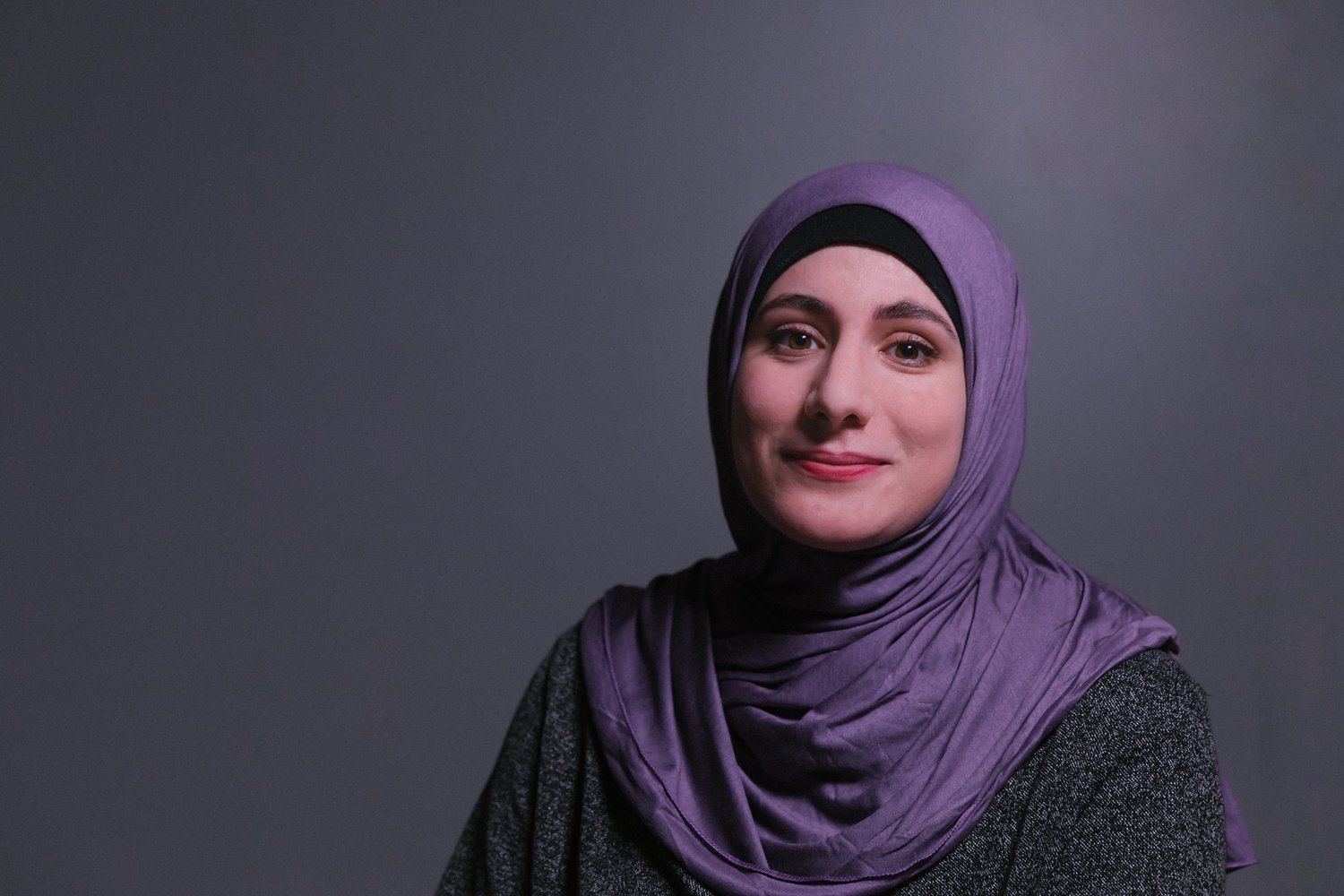 Discovering the Truth Behind an invalid_file_path Error
The Philosophies of Software Languages, from Java to JavaScript
Powering an iOS App with ML: How to Get Started Using Create ML and Core ML

Discovering the Truth Behind an invalid_file_path Error