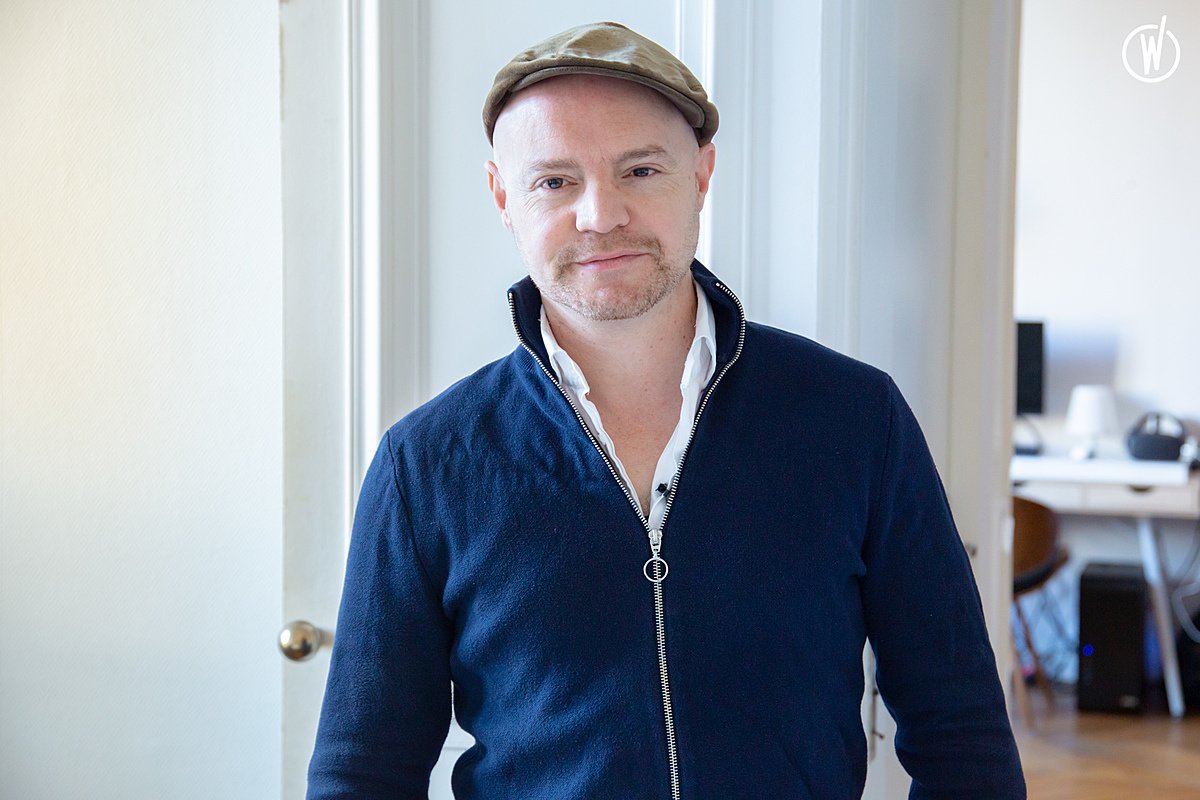 Sid is a cognitive neuroscientist working on neural signature of cognitive processing. His work relies on psychophysics and brain imaging for researching neural signatures of conscious and unconscious mental states in the human brain. In 2017, He founded NextMind to build the next generation of brain computer interfaces. 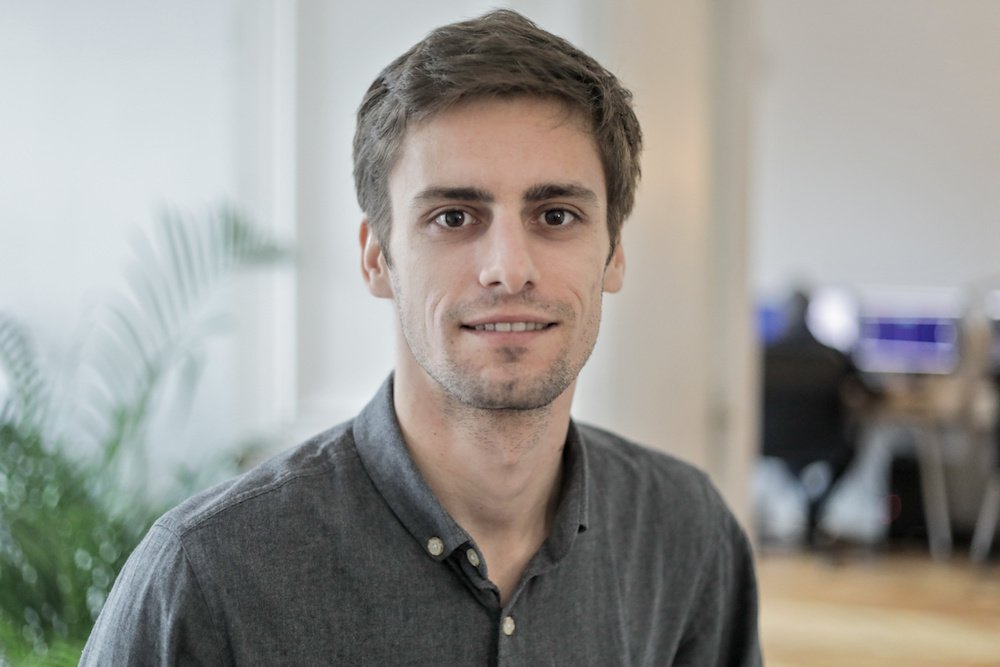 Graduated from Supelec Paris (2013), Guillaume quickly became passionate about neuroscience. He joined Sid Kouider lab at its creation, and now as a CTO, he oversees the hardware and software aspects of the device. 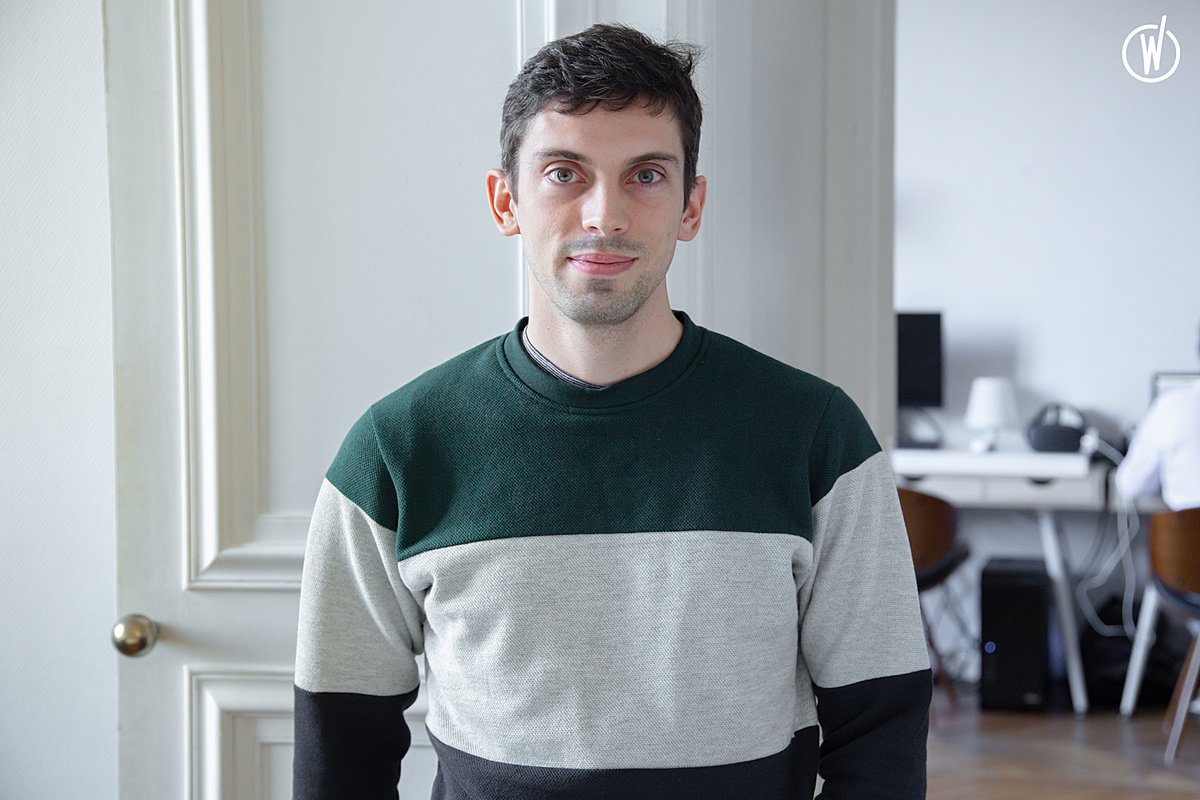 Maxence grew his passion for neuroscience from the first conference of Emotiv in 2009. After working a few years as a data engineer in an adtech company, Maxence embraced the field by joining Nextmind, where he now intervenes on core algorithms and cloud computing aspects.

NextMind is always on the lookout for creative and innovative spirits to join its team. From R&D to business profiles, the startup is constantly looking for new talents eager to be involved in an ambitious AI and brain research related projects.