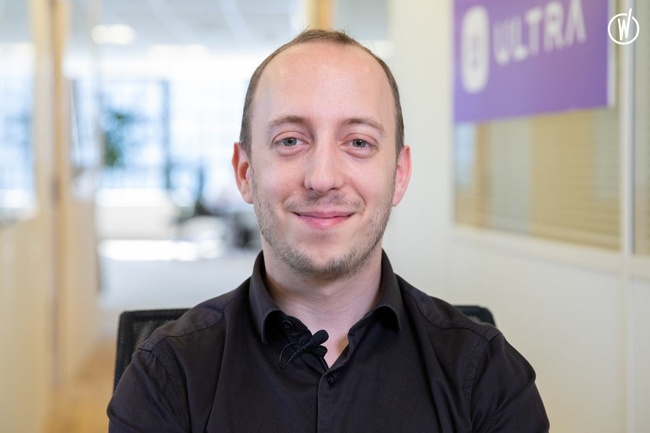 David Hanson is the co-CEO of Ultra. 18 years of experience founding companies and operating as CEO position including Xiaobawang, a 100+ million USD game console project Subor Z+ in partnership with AMD and a video game studio later acquired by Kingsoft (founded by Xiaomi’s CEO). 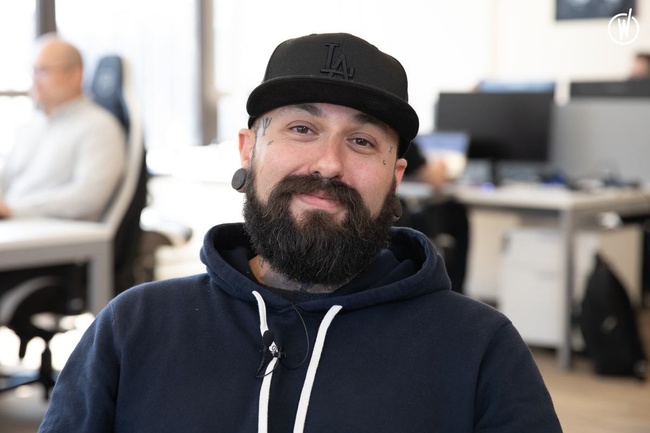 Peter Salinas is a behavioral scientist, from the fields of Neuroscience, and Cognition. He founded and built a game technology group "Nerd Kingdom", over ten years. Building in house technology that leveraged AI for Automation of Content and Live Ops through engine and platform technology. He worked with ATT media-holdings through Rooster Teeth in 2015. ATT media-holdings was the largest games media and entertainment platform in the world. The service has served more than 100 million users in games, VOD, consumer entertainment, and user behavioral sciences which were defined for the games entertainment group. In 2016 Peter worked with Gearbox on a transition from premium to service-based games for the deployment of an original IP. The deployment changed the data and design practices towards monetization and LiveOps. In 2017, Peter also worked with Dapper Labs (creators of Cryptokitties) / Axiom Zen doing Game Production, Live Ops, and Data Science deployment. 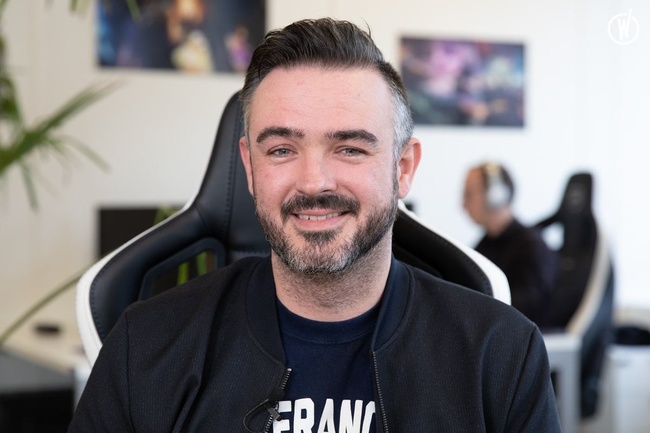 Mikhaël Gerbet is a frontend developer with 18 years of experience in Web Development and is a JavaScript Specialist. Mikhaël was a Lead Developer at Weka Entertainment (#1 in European Games built on Social Networks), Microsoft's Entertainment and Cinema Division, and Jeux sur un Plateau (#1 for adaptations of Board Games in Web Format prior to the company being sold.). Mikhaël then became the CTO in the startups Cartesia Education and Moovone.