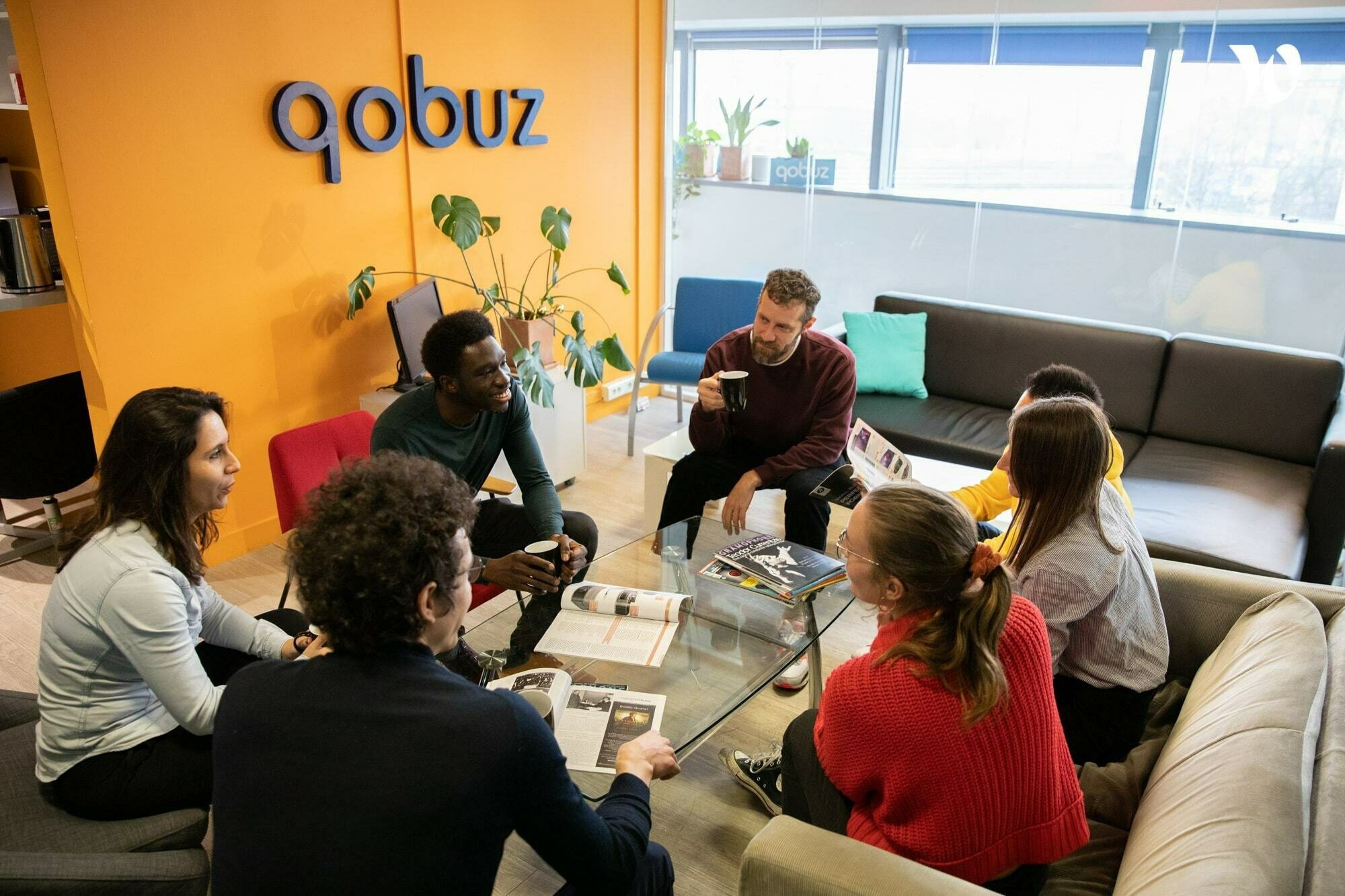 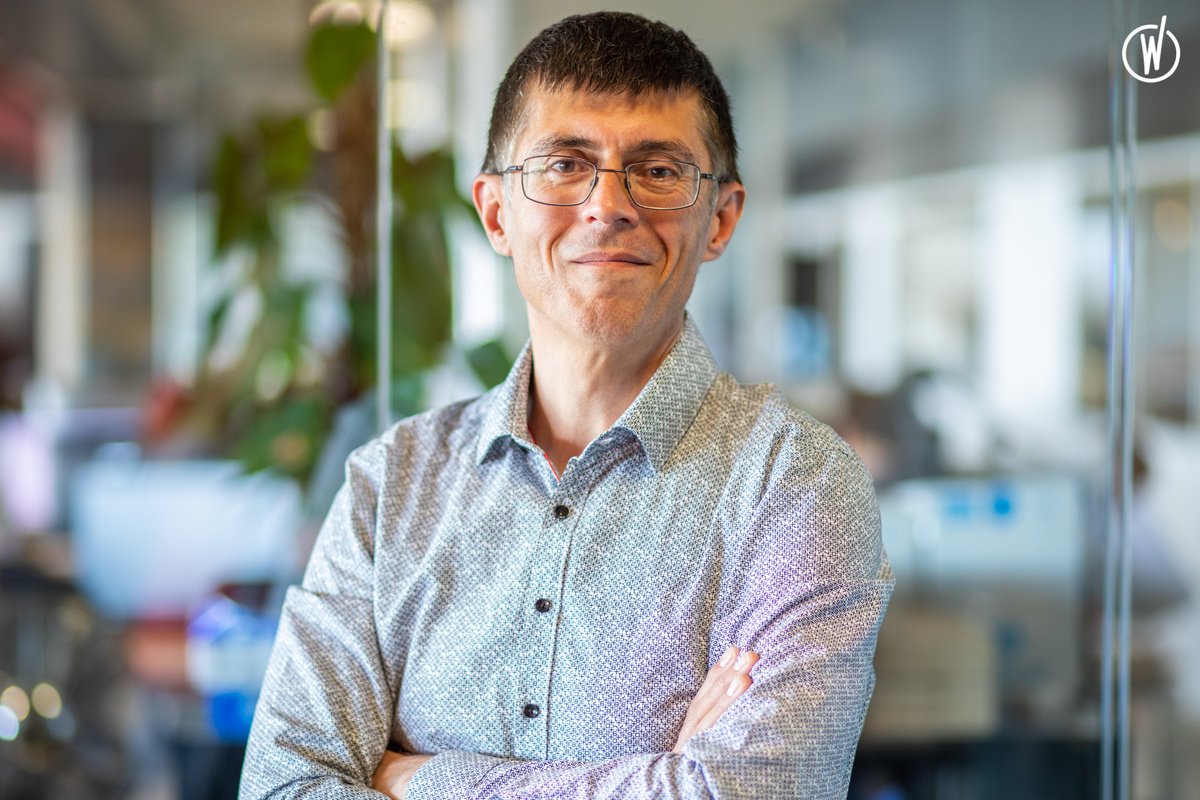 A graduate of Centrale, Franck started at Atos on electronic payment systems and then helped to found Lusis, a software company specializing in payment systems. He develops the activity in retail, transport, e-commerce.

Since Xandrie's takeover of Qobuz in 2016, he has been assisting the management to make the technical platform more reliable, set up new offers, open new countries and then be named CTO in early 2019. 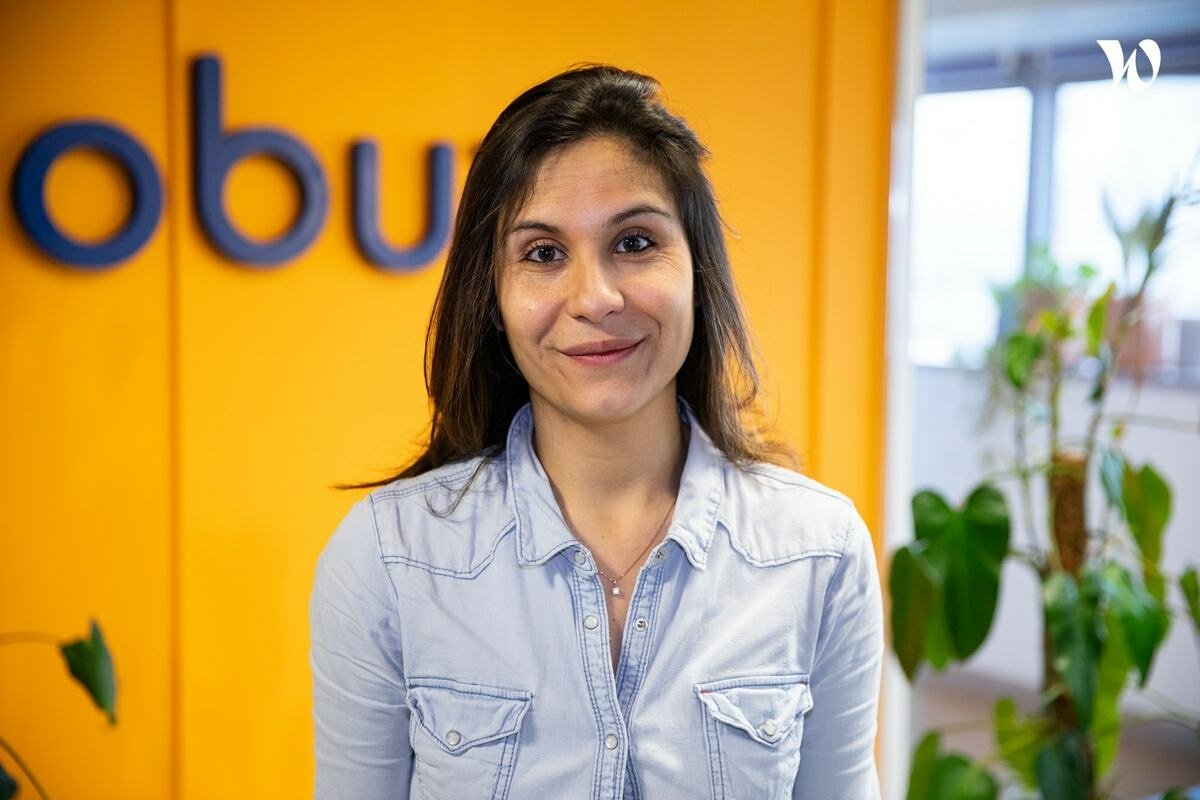 Céline Gallon joined Qobuz in July 2020 as Chief People Officer. Her mission: to contribute to Qobuz's international development in all aspects of people (recruitment, career management, organisation, team commitment, etc.). Céline found her path in human resources as soon as she graduated from the ENS in Ulm, where she studied philosophy of science, and then went on to complete a specialised HR & Organisation Master's degree at ESCP Europe. Her professional life allows her to gain +10 years of experience on various people development topics, internationally and in very different sectors (media, financial industry, strategy consulting). She is particularly passionate about digital and data: she worked for 2 years as a product owner in HR analytics. Finally, she is a fan of classical music and has been playing the oboe and harp since she was 6 years old. 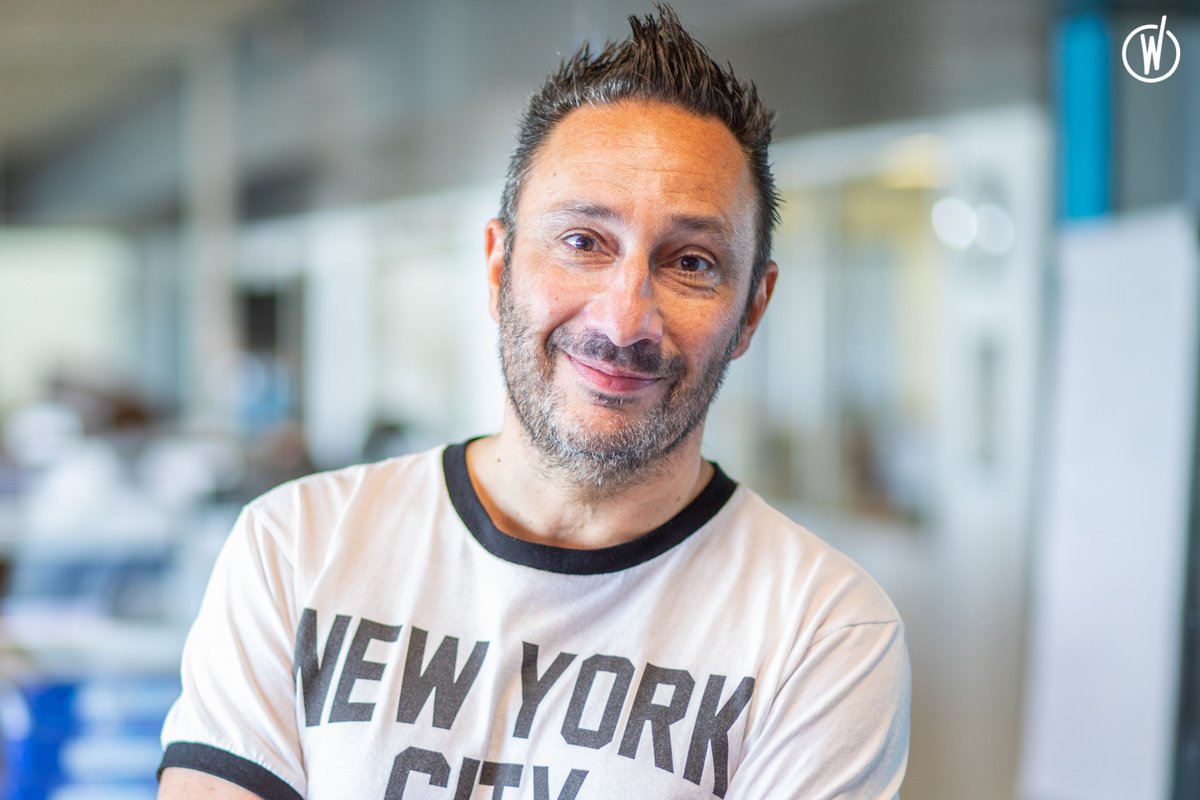 A graduate of Celsa, Marc spent 10 years in the music press before joining the Amazon team for the launch of the French site, first in charge of the editorial and then as head of the Music & DVD department. 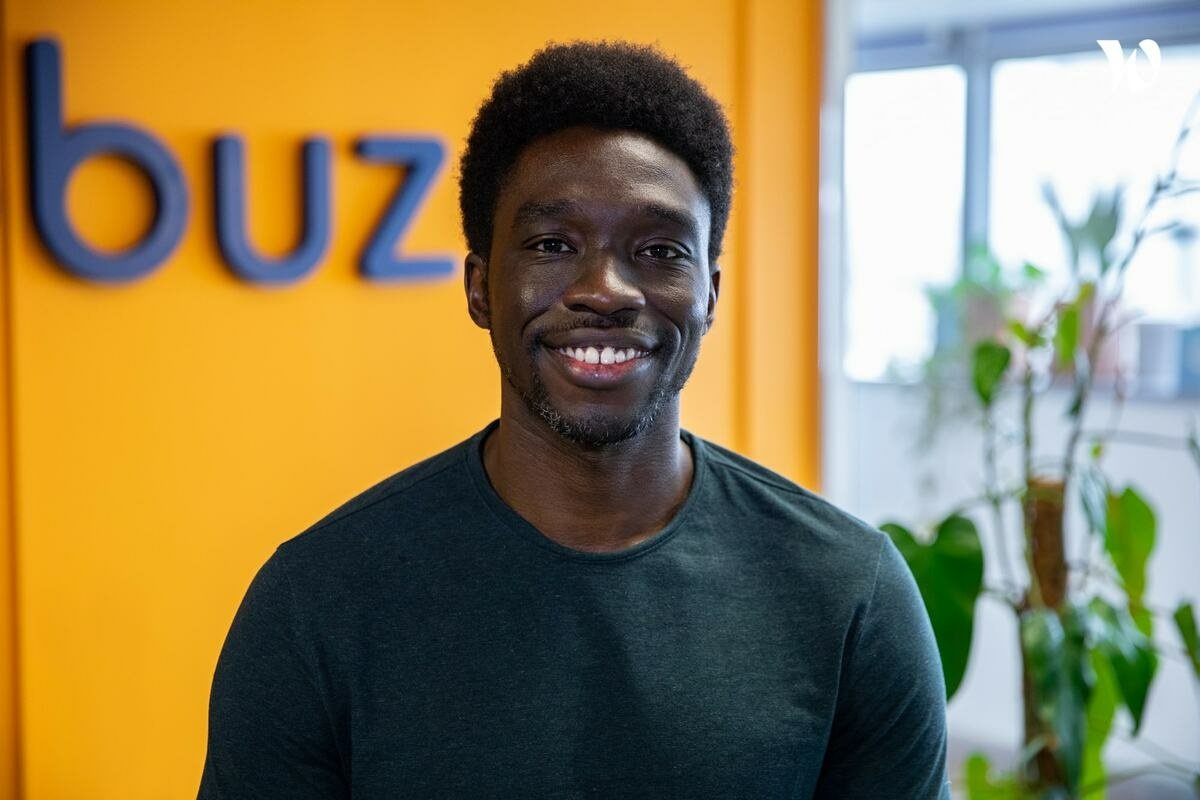 Raphael Awoseyin joined Qobuz in July 2019. He started as QA Manager, in charge of quality assurance for the company, before being appointed Chief Customer Officer one year later. His mission is to ensure that Qobuz's customers are engaged and satisfied to the maximum extent possible. Raphael is thus the "voice of the customer" for all internal teams: together with his CRM and Customer Service teams, he ensures that projects and technical developments are prioritised according to customer interests. A graduate of an American engineering school and an MBA from EDHEC, Raphael has always been an advocate of software quality and customer success, and has developed more than 13 years of experience in various companies in the United States and France on these subjects. Raphael is passionate about music and Capoeira, which mixes martial arts, dance and music. 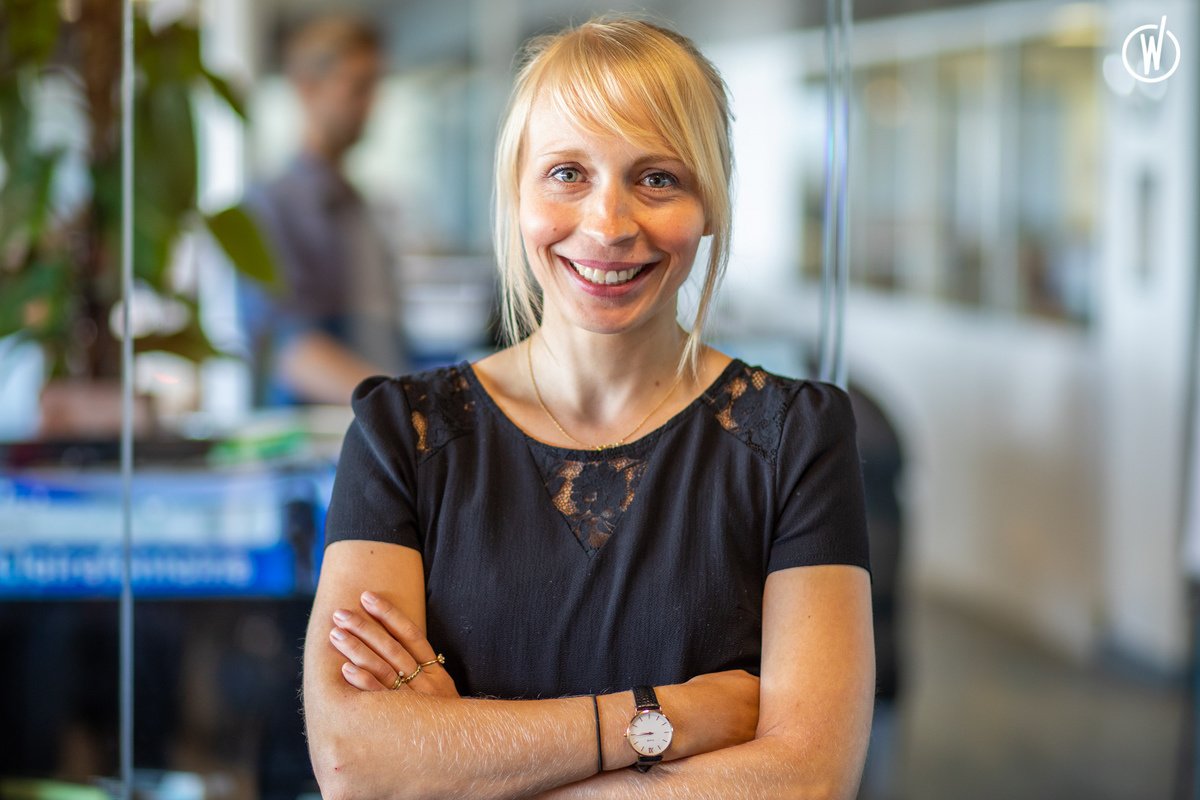 Born in Bremen, Germany, Mareile graduated in art history in 2010. She then worked for five years in renewable energy before joining Qobuz in October 2015 to get closer to her passion for music.

As part of the Music Programming team, she is in charge of musical entertainment for Qobuz users in Austria, Germany and German-speaking Switzerland. 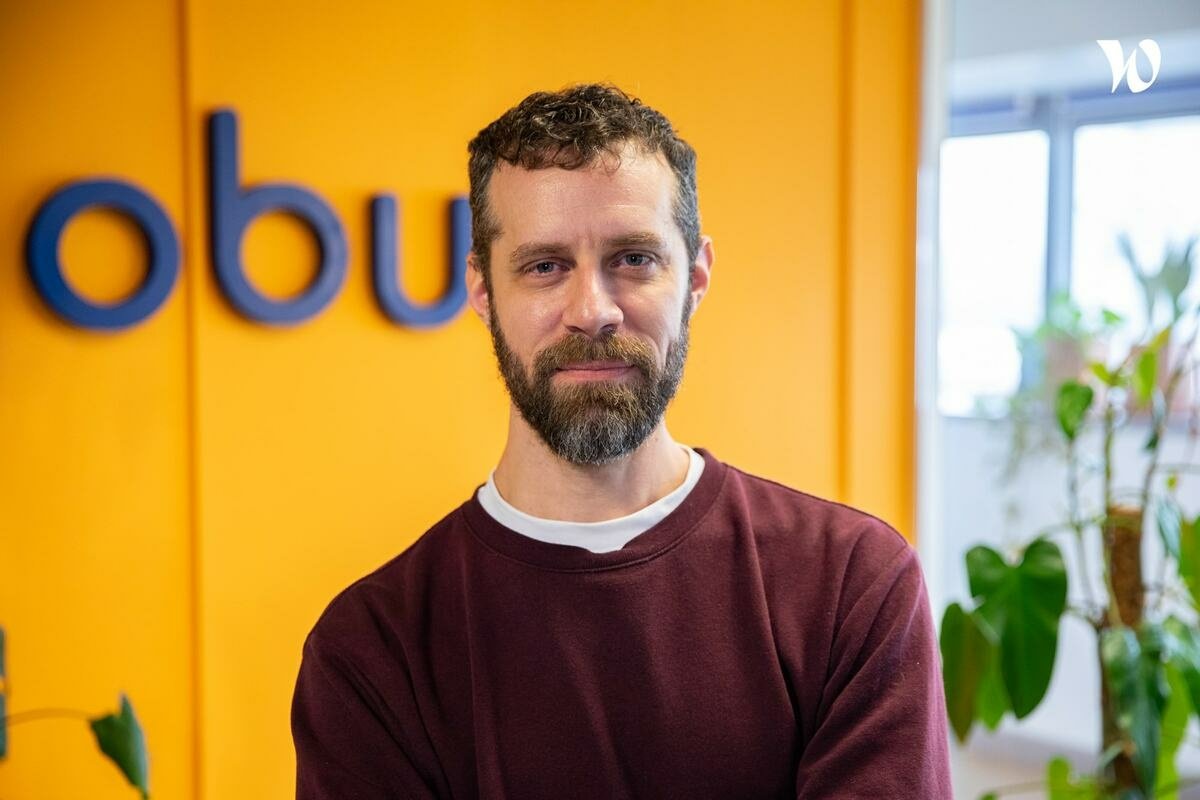 Thomas Myers joined Qobuz in August 2020 as Artistic Director. His mission: to develop the brand's visual identity towards a premium and international segment. He is involved in all B2B and B2C communication media, from a simple business card to the development of a cross-media campaign. With an English father and a French mother, he moved to London to study fine arts at Central Saint Martins. There he acquired a master's degree which gave him the opportunity to develop his creative passions: photography and graphic design. His ten years of professional experience have allowed him to work in advertising and graphic design for a wide variety of clients, from mass distribution to the world of luxury goods. His intellectual curiosity and technical skills have led him to cross-media creation and design thinking. Like creation and art, he is passionate about music, he listens to a bit of everything and plays the guitar... electric, much to the regret of his grandfather, a professional classical pianist! 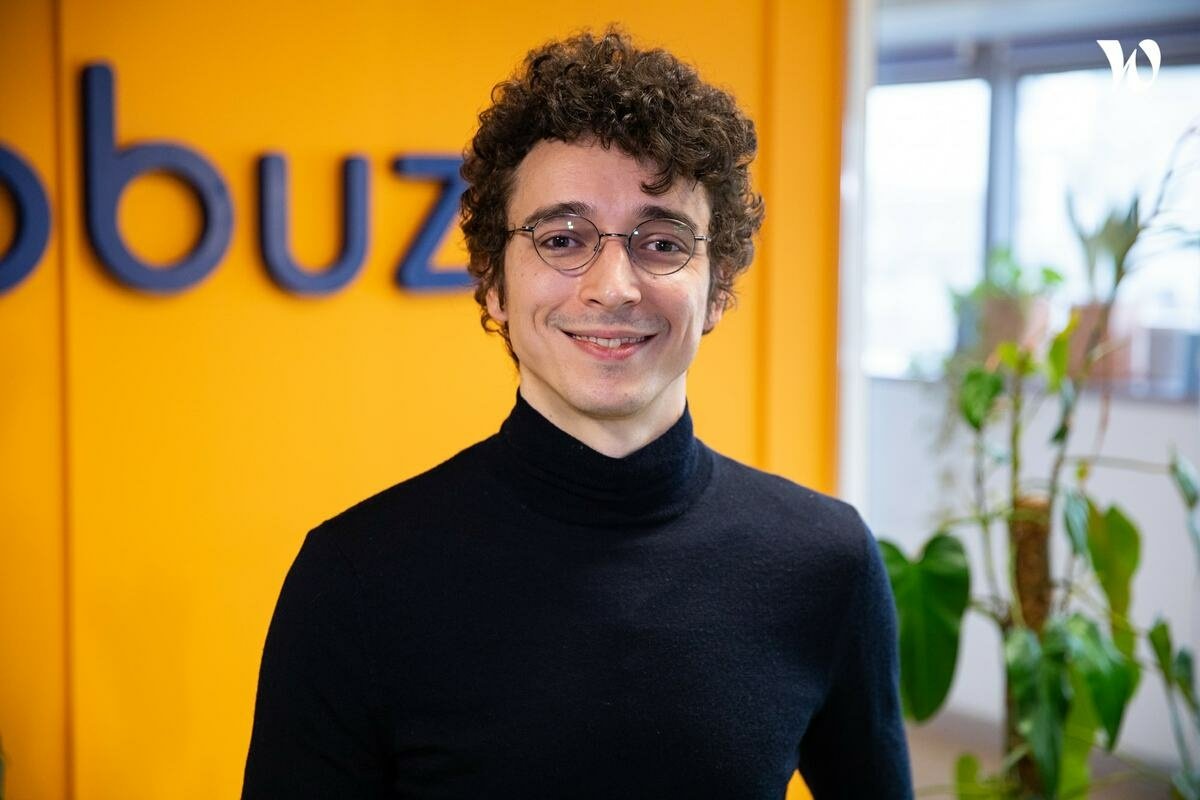 Vincent Guédon joined Qobuz in September 2020 as Desktop Team Lead. His mission: to manage the team of developers in charge of the evolutions and maintenance of Qobuz applications available from a PC/mac computer. Graduated in 2005 from ESIEE as an embedded systems engineer, Vincent started his career in the automotive sector. He quickly turned towards software development by then integrating the company Méga International, specialised in enterprise architecture and the modelling of its business processes. Passionate about music, composer, musician and leader of a progressive rock band for 20 years, he has followed in parallel to his professional activity a training in writing and orchestration at the Paris Conservatory. Joining Qobuz was the perfect opportunity for Vincent to combine his professional experience and his passion for music.

Qobuz is an innovative and world-leading service in high quality music streaming and downloads.

In short, Qobuz is not like the rest: its approach is singular, valuing openness and independence, and respecting the artists, their works and all musical aesthetics. This is reflected, among other ways, through a high sound quality, human music recommendations and rich editorial coverage.

Qobuz is available in 11 European countries and in the US.

Qobuz is looking for dynamic and motivated employees, who are able to support the company in its European and global expansion.

There is no standard CV for working at Qobuz, as evidenced by the diversity of the team members’ backgrounds. Above all, it is the desire to adhere to and uphold the values of the service. Qobuz has personality, and its future collaborators do too!

At Qobuz, everyone has a huge (!) musical knowledge/background (as well as the sense of humility that comes with it, of course)

Your music knowledge will be put to the test during our blind test evenings! Until then, get practicing! …Meghan Trainor fans, stay hidden!