Darewise Entertainment, a subsidiary of Animoca Brands, is a game studio founded by veterans of the AAA games industry that is currently developing the play-and-earn sci-fi MMO ”Life Beyond”.

Together they lead a multicultural team with offices in Paris, Barcelona, and London, composed of passionate people whose collective mission is to pioneer the next generation of high-quality online multiplayer games. Darewise strongly believes in the positive power of online video games to create meaningful, interactive, and social experiences.

Life Beyond is a gaming metaverse where players embark on a journey to build a new civilization on planet Dolos. In this sci-fi world, powered by NFTs and a player-driven tokenized economy, players-citizens can decide who they want to become and the role they want to play in Life Beyond’s complex and many-layered society. 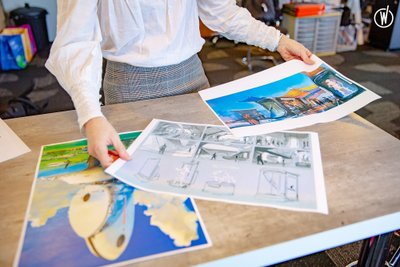 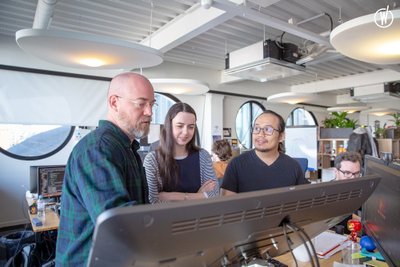 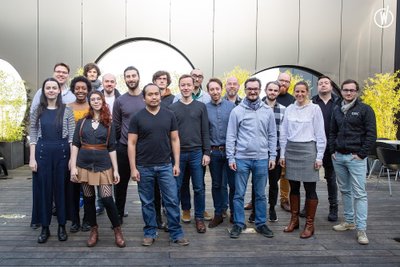 At Darewise, we’ve got an incredibly exciting roadmap ahead of us, and to deliver on our objectives, we will grow our team significantly, and continue our approach to hire “best in class” technical, creative and operational talent, who are also excellent people and a pleasure to work with.

Darewise is looking for a talented Lead Tools and Tech Programmer for our upcoming open-world MMO game, Life Beyond.

As a Lead Tools and Tech programmer, you will work with Unreal Engine to help bring our game to life. You will support gameplay programmers by extending features and improving performance. You will empower designers and artists by creating tools and by supporting them in their creative process.

Please note that this position can be hybrid-remote in either Paris, or our new hub sites in Barcelona and London.

You give us your skills, dedication and enthusiasm, and here’s what you get back:

ALSO NICE TO HAVE

Our recruitment process consists of a preliminary application screening, HR Interview, Lead Interview, and Executive Interview, and may include a competency test or case study. In special cases, exceptions or modifications can be made.

Note: Though our office is located in Paris, English is our official office language. As such, we request for all applications to be submitted in English; non-English applications will not be considered.