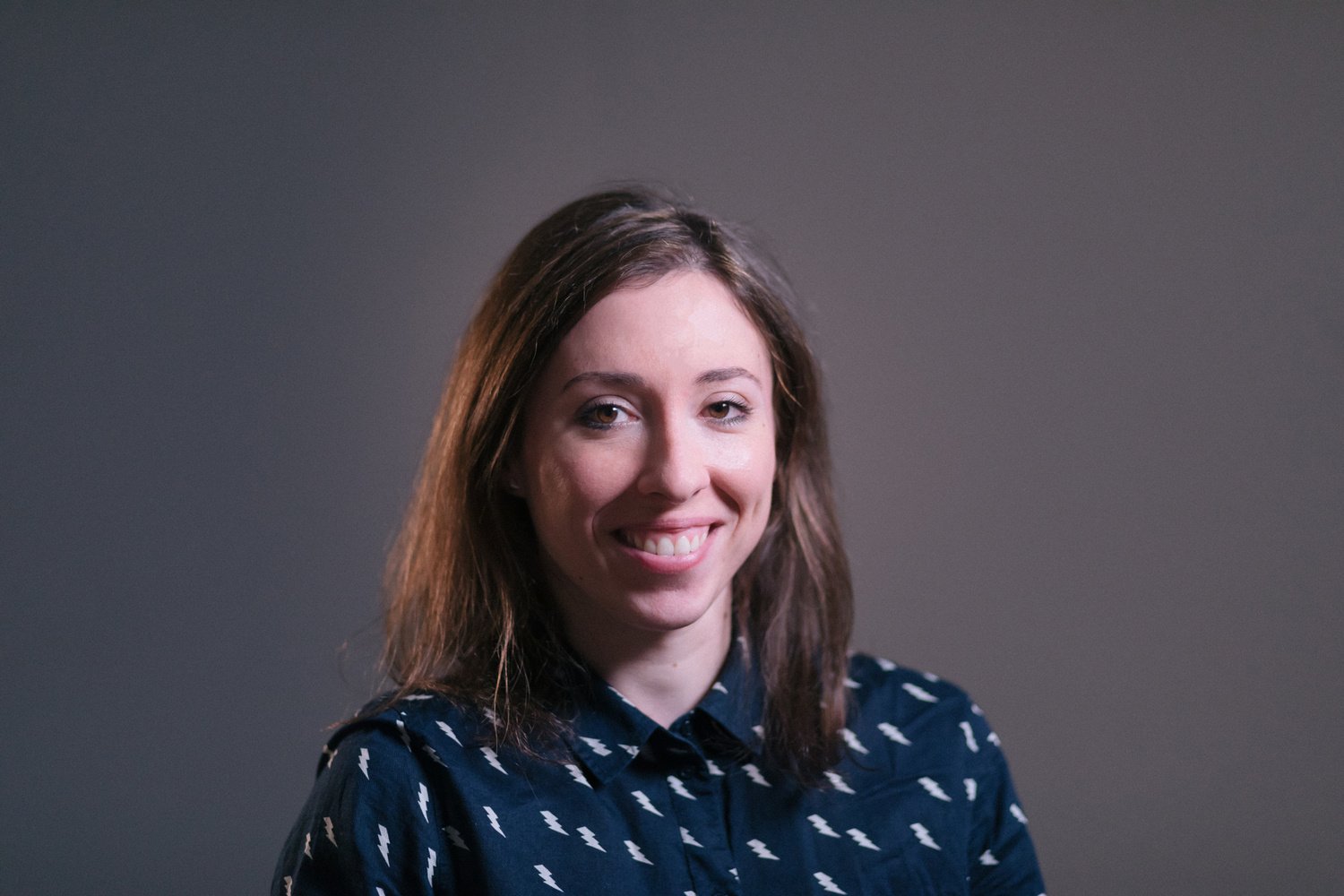 Imaging a Black Hole: How Software Created a Planet-sized Telescope