In 2012, a young psychologist from Harvard University - Amy Cuddy - became an internet sensation when she revealed an astounding psychological hack to the world: certain poses could have a direct and immediate influence on our inner chemical make-up and help boost self-confidence. Within a few months, her TED talk had over 50 million views and had become the 2nd most popular TED talk in YouTube history.

Can hiding in the restroom and acting out a ‘power pose’ a few minutes before a job interview really help you perform better? Or is this just another quick win fast fail? Let’s take a closer look at this technique because, frankly, it sounds too good to be true.

Power posing: can we increase our self-confidence by playing superheroes?

During the TED talk which made her famous, Psychologist Amy Cuddy describes what she calls, ‘power poses’. These include:

The psychologist explains that “power posing” has two effects: it will increase your feelings of power, but also the level of certain hormones that bolster self-confidence. Bingo! That’s it: her simple, effective theory works for almost everyone.

However, when millions of people started discreetly applying this theory before their job interviews (and other important moments in their lives), scientists questioned her research. It quickly turned into a scandal: Amy had lied.

Shame and outrage swept the scientific community; their world had been turned upside down … ok, this may be a slight exaggeration. Yet, thousands of people seem to really benefit from the positive effects of this simple practice. So what’s the secret? Is our old friend the placebo effect to blame?

Later, Cuddy published additional research which definitively showed the positive effects of these ‘power poses’ but downplayed any actual effects on hormones. Just like when your uncle boasts about the wile adventures of his youth every time you see him, Cuddy simply “exaggerated a little”. Unless you can confidently say that you’ve never “embellished your résumé, don’t judge. Nevertheless, feeling more powerful after performing a ‘power pose’ is still a major discovery and one you can take advantage of before a job interview.

Boost your self-confidence with science

Our beliefs - be they true or not - control our actions and make our lives what they are. Because self-confidence isn’t based on your actual ability to succeed at a task, but on your belief in your ability to succeed.

Cuddy isn’t the first psychologist or scientist to take an interest in self-confidence. Nor is she the first to offer a few practical tips on how to improve it. Self-confidence is not a gift from heaven that only the chosen few were granted, it’s a skill you can work on. It’s like a muscle, really. Here are a few tips for boosting your self-confidence before a job interview, taken from scientists in all fields.

When you lack confidence, you limit your potential. Although science cannot explain what causes “power posing” to affect our self-confidence, it doesn’t really matter. Taking a few minutes of alone time to try it before meeting people is effective. Whether it actually leads to hormone changes or not, you’ll feel more confident. And, at the end of the day, isn’t that what’s most important? 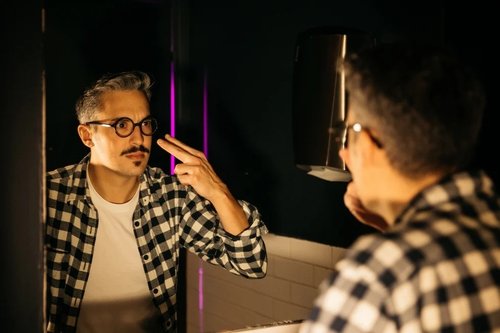 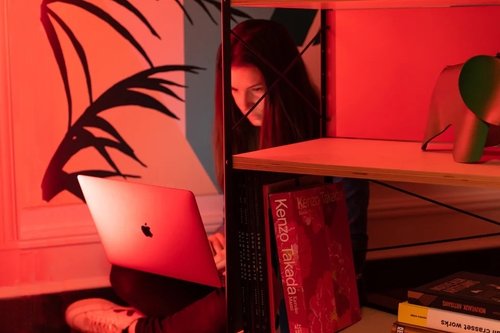 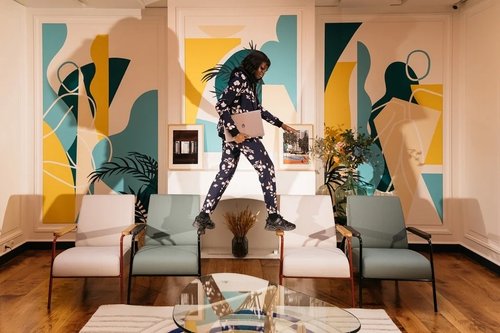 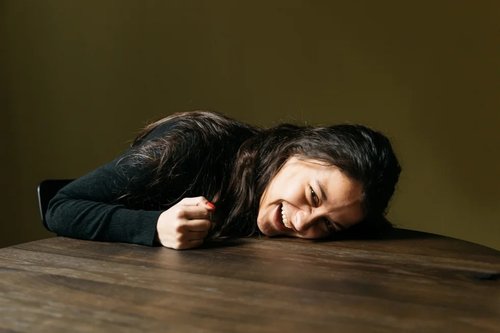 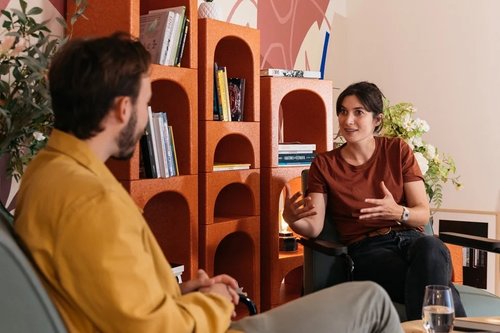 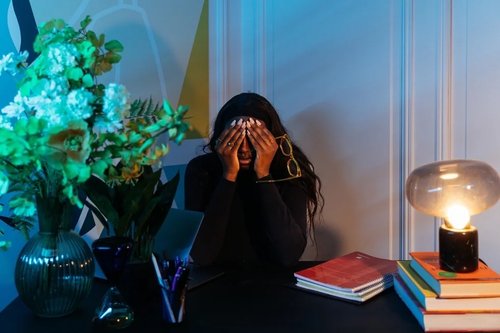