The Philosophies of Software Languages, from Smalltalk to Perl

Why Go for Redis when You Can Use Mnesia?
The One Who Created Languages
Amazon Cloud and Lambda: Use of Lambdas with DynamoDB, RDS, and VPC 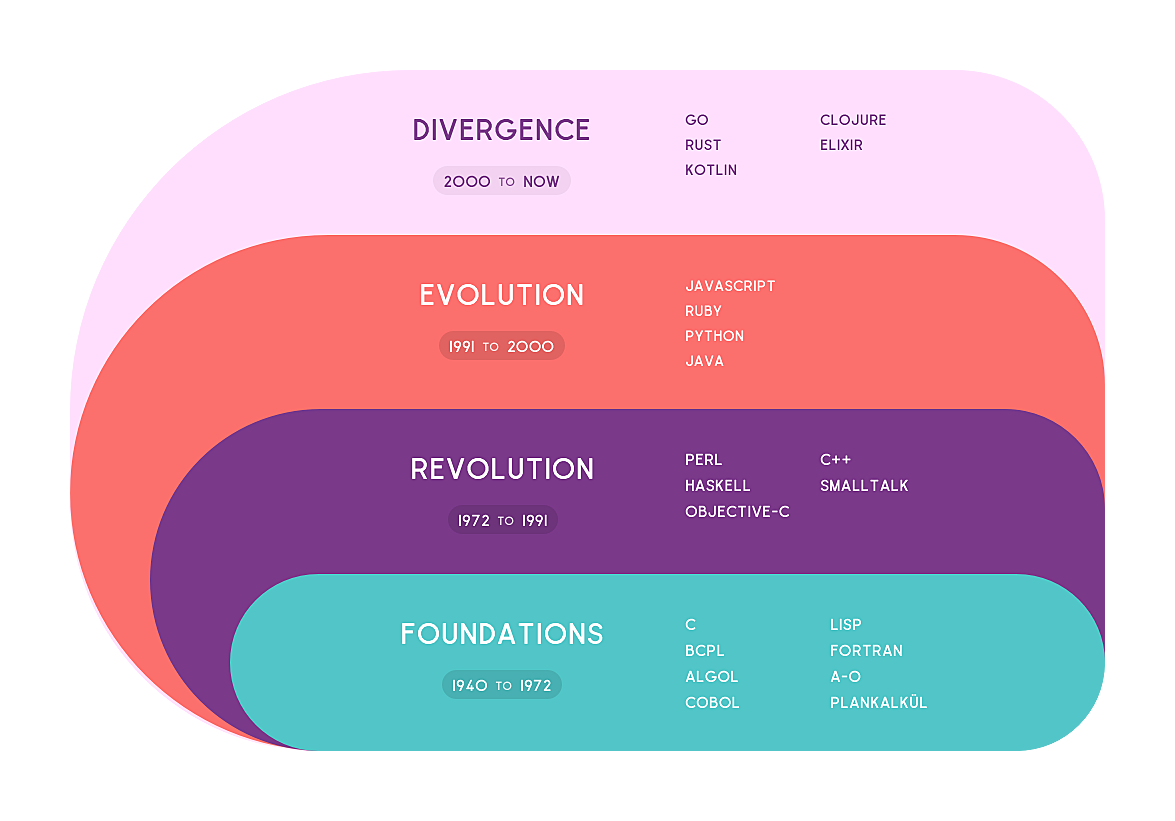 Why Go for Redis when You Can Use Mnesia?