Have you become an expert in your professional field but you just can’t get the promotion you’ve been dreaming of? You don’t understand why some of your colleagues are moving up the corporate ladder when they’re clearly not as good as you are? You may be, without knowing it, a victim of beetle syndrome. According to the study, “Beetles: Biased Promotions and Persistence of False Belief,” co-authored by George Akerlof, a Nobel laureate in economics and a professor of economics at Georgetown University, and Pascal Michaillat, a professor of economics at Brown University, managers tend to favor employees who are similar to them at the expense of others. This study also partly explains why executives at the highest levels of many companies seem similar. Here we take a look at this phenomenon.

Beetle syndrome: what exactly are they talking about?

In the 1950s and 1960s, a group of entomologists (researchers who study insects) at the University of Chicago conducted a number of experiments with several species of beetle. They were trying to solve a puzzle: why is it that when two species are put together in the same environment, they never coexist for long? One of the two species ends up dying out every time. And contrary to what you might think, it’s not necessarily the species best adapted to the environment that survives. Why is that? After many years, the team of researchers, which was led by renowned zoologist Thomas Park, realized that insects that eat their own eggs were even more inclined to eat the eggs of the other species. In other words, by allowing their own eggs to grow more often, they fostered their own or similar beetles, to the point of completely eliminating the other ones.

Sixty years later, economists George Akerlof and Pascal Michaillat decided to take this further. “George thought that this phenomenon could be applied to the human species in certain situations, particularly in the field of science,” said Michaillat. “That’s why, in 2011, we started to apply this idea to the competition between scientific theories.” In their first article, the two economists conclude that renowned scientists tend to favor young scientists who subscribe to the same theories and exclude those with divergent or opposing views. Several historical examples illustrate this phenomenon, which often leads to dominant thinking: the fact that nobody believed Copernicus’s heliocentric theory in the 16th century stating that the planets, including the Earth, revolve around the sun and the persistence of bloodletting in the 19th century.

“The key assumption of our theory is a phenomenon called homophony, where people tend to favor those who are similar to them. And, of course, this is also observed in companies, especially when it comes to choosing an employee for a promotion,” said Michaillat. According to this theory, managers tend to keep power and privileges for those who fit in and who they consider being their peers. They may have the same point of view on the company’s strategy, have the same educational background, or come from a similar social class. Ultimately, “predictability and reliability by virtue of belonging to the right group” replaces the idea that excelling at work is the first step towards advancement. This implies that if you don’t get a promotion, it’s because you don’t belong to the dominant group. You don’t have to be all that different to be considered an outsider either. Sometimes all it takes is being overly creative, having a better education than your manager, or coming from a different social background. Unfortunately, that which is unknown tends to cause concern and often ends up getting dismissed.

The limits of the beetle syndrome

With this theory, the whole system of promotion, which is supposed to favor the best people, is called into question. “In the scientific world, we have seen that evaluators tend to favor researchers who use the same theories as them at the expense of those who use other ideas,” said Michaillat. Even if this bias is quite small, to begin with, after a long series of promotions, the combined effect of this cognitive bias, which is often unconscious, is that the worst researchers can end up taking over an entire scientific field in the long run.

In the research world, beetle syndrome tends to slow down or prevent better scientific theories and paradigms from being accepted because they are less documented and therefore less widely followed. When it comes to business, while it may seem that a homogenous workforce would aid the flow of information and coordination, it has harmful consequences. It tends to be discriminatory against women, older workers, and those from more diverse backgrounds. It has a negative impact on creativity and innovation too. According to the researchers, when the staff are all similar, a company ends up “over-specializing” and is no longer able to reinvent itself. In the long term, it can be outperformed by younger competitors whose employees are not yet affected by this cognitive bias.

What is the solution?

Encouraging diversity in the workplace contributes to the development of significant innovation capital within an organization. This is why the researchers recommend that companies ensure that their boards represent the full diversity of employees in an egalitarian manner, in order to halt the effects of the beetle syndrome. “Let’s imagine that there are more men than women in the company’s management and that, in addition, one man is in charge of the recruitment process. They will naturally tend to favor a male applicant who is from the same social background,” said Michaillat. “On the other hand, if it’s a man and a woman doing the recruiting, the prejudices of the man and the woman will cancel each other out.”

The search for better performance should not be the only reason for professionals to avoid the cognitive bias brought on by beetle syndrome. Diversity also improves everyone’s interpersonal skills, including tolerance, mutual respect, kindness and curiosity. For this reason, Canadian essayist and speaker Olivier Schmouker recommends that all employees get out of their comfort zones and surround themselves with people with different ideas, even if it means being challenged. “Your success, your career, and even the survival of your company are at stake,” he said. “No more, no less.” 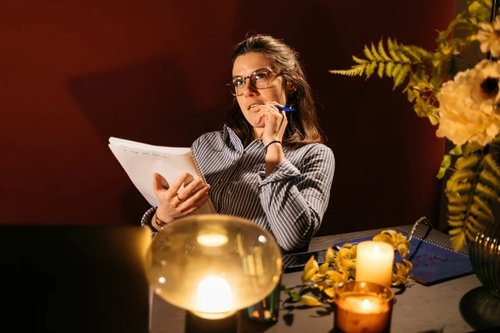 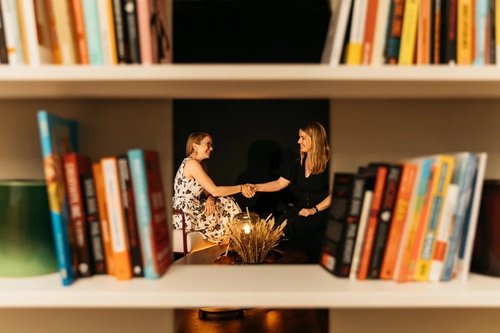 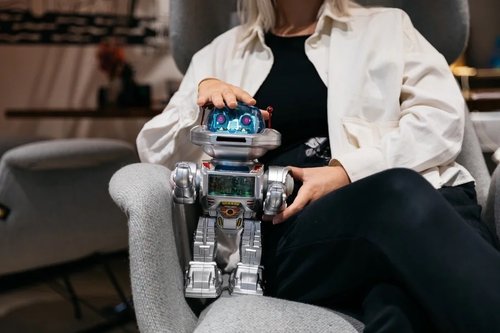 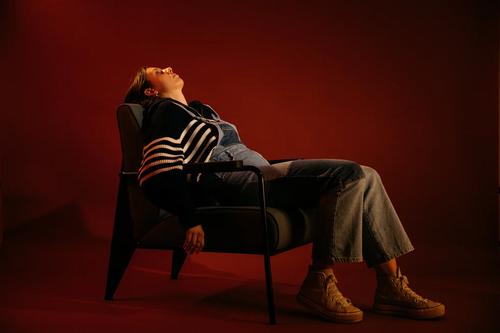