Zama’s mission is to safeguard privacy by making the internet encrypted end-to-end.

Zama is building a suite of products for securing AI applications in the cloud and on the blockchain. Developers and data scientists can build FHE-friendly applications using our technology without having to know cryptography.

Zama was founded by Pascal Paillier, a pioneer in FHE, and Rand Hindi, a serial privacy entrepreneur.

If you would like to learn more about Fully Homomorphic Encryption, you can read our 6-min introduction: https://6min.zama.ai/ 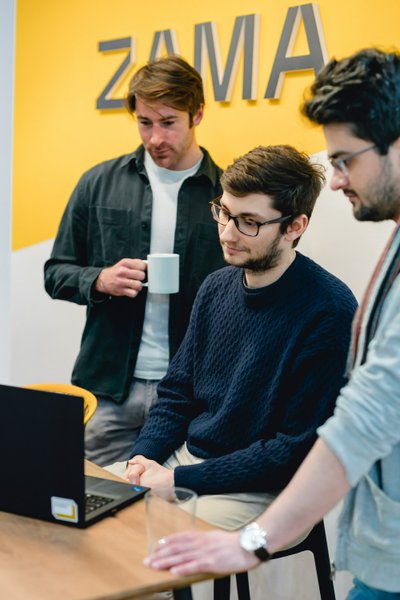 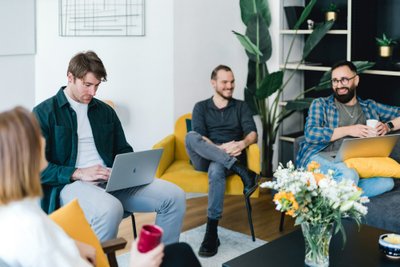 The Concrete Framework division is writing and maintaining several open-source cryptographic libraries and tools dedicated to Fully Homomorphic Encryption (FHE). Those libraries and tools are written with different languages (rust for libraries, cpp for the compiler, python for frontend, etc…) and is targeting several environment (linux/macos/…) and/or hardware (cpu/gpu/…). As example one of those libraries, Concrete-core is used as the backbone of the whole framework. It implements various cryptographic primitives. The codebase uses the Rust programming language as its main language, but it is expected to host hardware-specific code written in other languages in the near future.

We are looking for a PhD student to join our team as a research intern (during the summer). The internship will take place in the Concrete-Framework team and will mix some research — discovering new cryptographic techniques to compute on encrypted data — and some implementation — working with the developers to implement the research results into Concrete, the open-source cryptographic library in Rust our team is writing and maintaining (https://github.com/zama-ai/concrete).

We believe this experience will train the candidate both on the research and the implementation side, since he/she/they will work with a team of cryptographers and will implement the results in an open source library that is used by the community.

Zama values and promotes diversity. We give everyone a fair chance to be evaluated on their mix of professional, academic, and personal skills. Our aim is to make the hiring process as pleasant, stress-free, and friendly as possible, even if the process is longer and more involved than you might find elsewhere.