Depixus is pioneering the development of MAGNA™, a novel genetic analysis technology for decoding the dynamic genome. The MAGNA™ platform can be used to extract genetic and epigenetic information rapidly and accurately from single molecules of DNA and RNA as well as reveal how nucleic acids interact with other molecules to regulate and control biological systems. The technology will allow researchers to reveal new areas of biology unexplored with current technologies.

Originally developed in the Physics Department of École Normale Supérieure (ENS) in Paris, the potential of this exciting technology has been recognised through the award of numerous grants and prizes for innovation at both national and international levels. After several years dedicated to developing and validating this proprietary technology, Depixus is now entering the product development and commercialisation phase of its first generation of MAGNA™ instruments.

The company has offices and labs in both Paris, France and Cambridge, UK and a team of over 40 staff that span multiple specialisms, including electronic and mechanical engineering, molecular biology, surface chemistry, data science, and software development. The company is entering a period of rapid growth, supported by a recent large fundraising. 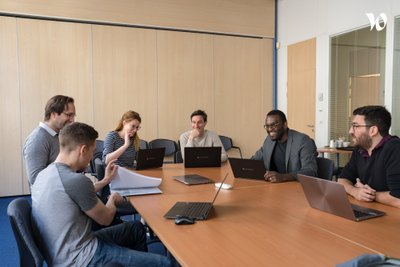 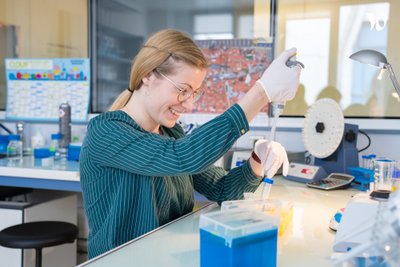 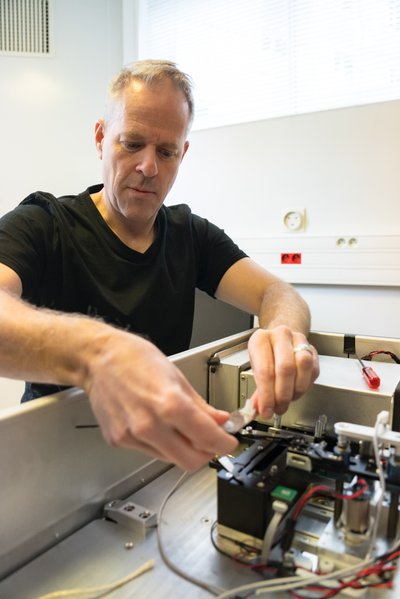 Join a highly motivated, multidisciplinary team with a passion for innovative science and cutting edge technology, working in a fast-paced environment.
We offer you the opportunity to join a rapidly growing company and make an important contribution to the development of a technology that will transform life science research.

Please send us your CV and cover letter, indicating the type of job you are looking for. We will be happy to keep it and contact you about suitable future opportunities!